Amazon acquires iRobot Roomba-maker for $1.7B 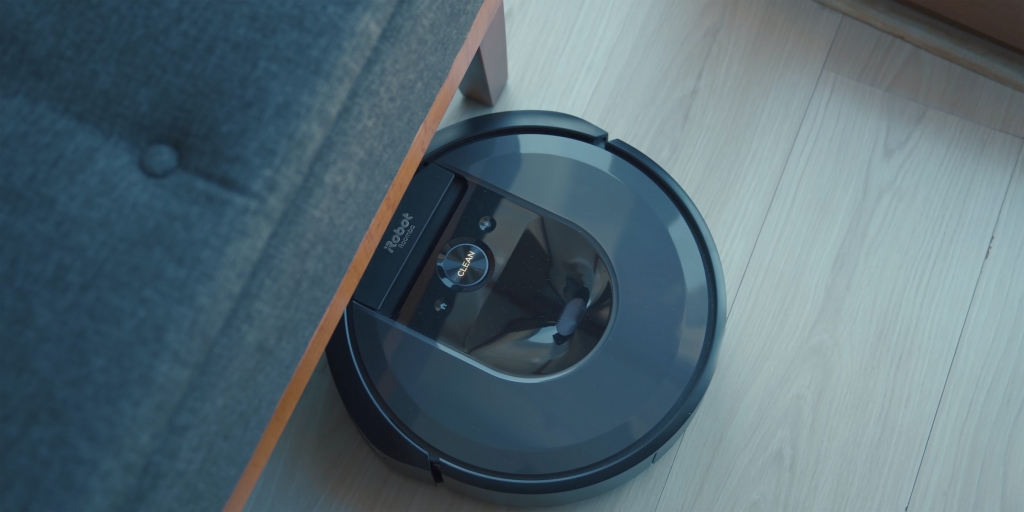 Amazon Inc. is acquiring iRobot, an American technology company that designs and builds consumer robots. It was reported that the deal involves an all-cash agreement worth around $1.7 billion, and this was announced on Friday, Aug. 5.

According to Reuters, Amazon will buy iRobot for $61 per share which values the company at a premium of 22% from the stock's most recent closing price. Once the deal is completed, the tech company will retain Colin Angle as its chief executive officer.

iRobot is also known to be the maker of Roomba robot vacuum cleaners and its deal with Amazon will make the e-commerce giant’s presence in consumer robotics more prominent.

CNBC reported that this deal would be Amazon Inc.’s fourth largest acquisition. The company purchased Whole Foods for $13.7 billion in 2017, and this was followed by the acquisition of MGM film studio last year for $8.45 billion then One Medical primary care provider just last month which was acquired for $3.9 billion.

Amazon’s foray into the home robot consumer market started last year with the reveal of its Astro home robot, which was sold for $1,449.99. This equipment has been fitted with the company’s own digital assistant called Alexa.

The robot can follow people around their homes. Amazon also unveiled various smart home devices such as connected doorbells after acquiring voice-activated thermometers, microwaves, and Ring in 2018.

"We know that saving time matters, and chores take precious time that can be better spent doing something that customers love," Amazon Devices’ senior vice president, Dave Limp, said in a press release. "Over many years, the iRobot team has proven its ability to reinvent how people clean with products that are incredibly practical and inventive. Customers love iRobot products—and I'm excited to work with the iRobot team to invent in ways that make customers' lives easier and more enjoyable."

Colin Angle, iRobot’s chairman and CEO, further said, “Amazon shares our passion for building thoughtful innovations that empower people to do more at home, and I cannot think of a better place for our team to continue our mission. I am hugely excited to be a part of Amazon and to see what we can build together for customers in the years ahead."