Mars mission: Scientists discover more proof of the presence of liquid water under the surface of Red Planet 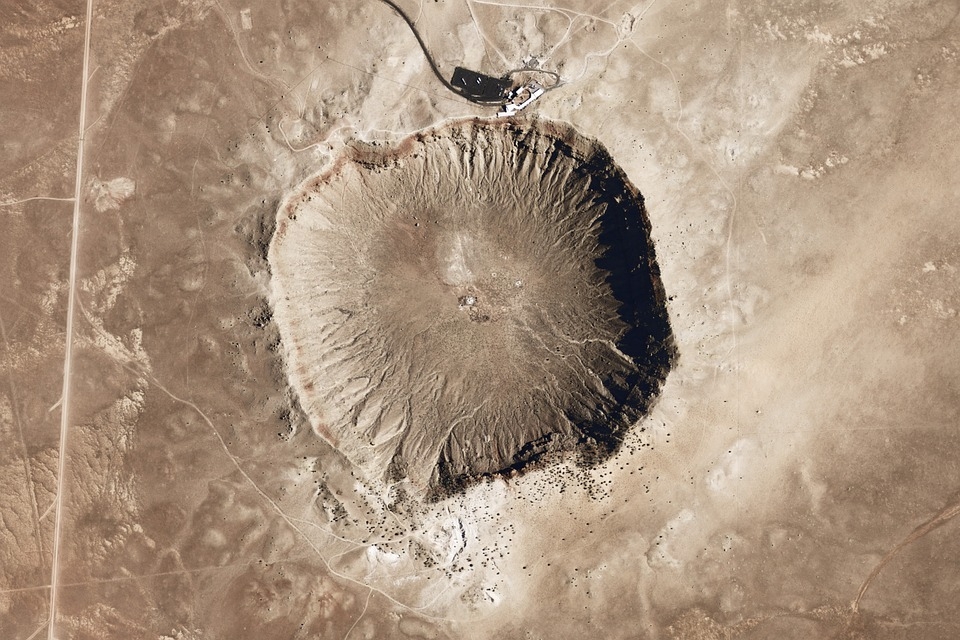 Scientists and space enthusiasts alike have been looking for an answer to one of the biggest mysteries about space which is whether or not there is life outside Earth. A new study suggests that alien life on Mars may have been brought upon by meteor collisions on the Red Planet.

According to a study published in the journal Astrobiology, the theory of life on planets being brought by meteor collisions would most likely be true. Lead author and planetary scientist Gordon Osinski of Western University says that space agencies like NASA and the European Space Agency or ESA should focus on impact craters on planets like Mars to find traces of alien life.

“There are a lot of hypotheses for where life started on Earth and where we should look for life on Mars, but we are actually overlooking a major geological force and a key habitat in understanding the origin of life and that’s meteorite impacts and their resulting craters. If you ask anyone to imagine what happens when you have kilometer-sized chunks of rock hitting the Earth, it’s typically destructive,” said Dr. Osinski.

Dr. Osinski also noted the asteroid collision that caused the extinction of the dinosaurs millions of years ago and said that while it was destructive, it also brought on the fundamental components of life. The impact craters in turn, would also create the habitat for life to thrive and grow.

NASA has launched its Perseverance Rover, which is now on its way to the Red Planet. The rover will be exploring the terrain for signs of life when it touches down on February 2021.

With Proxima B being the same size as Earth while orbiting a red dwarf star, it raises the question of whether or not it can host life. The distance between Proxima B and the red dwarf star allows for liquid water to exist on the surface. Water is one of the fundamental components for life. But despite having liquid water, it has yet to be seen whether or not alien life exists.