KARIMA BALOCH: FINGERS POINT AT FOUL PLAY – BY WHOM?

Home Security Trends in 2021 to Watch For 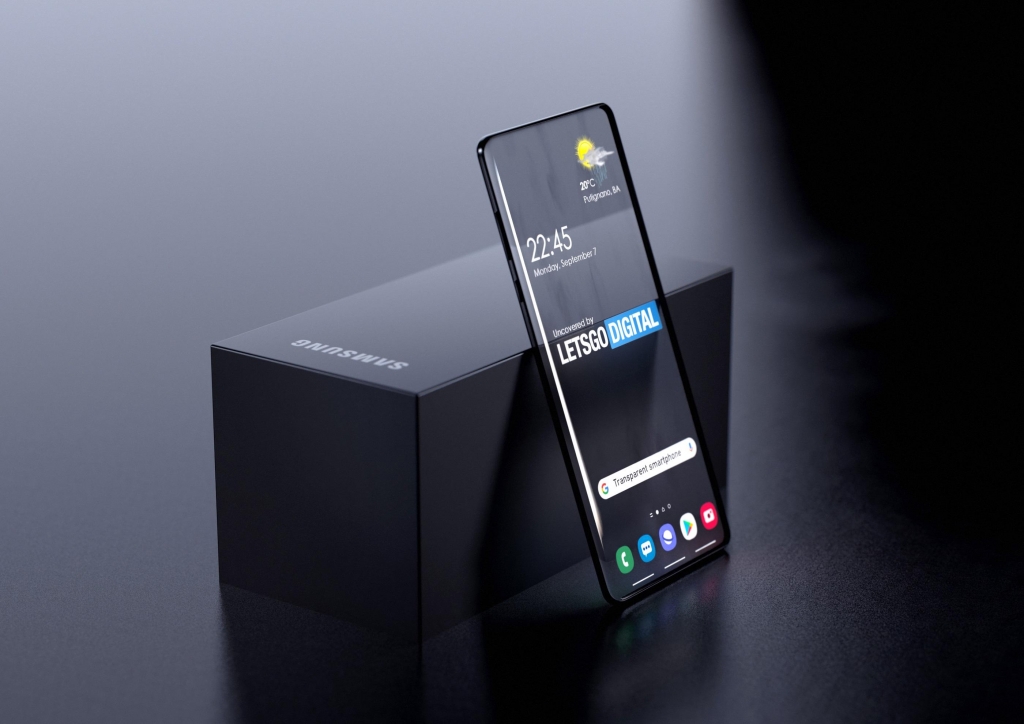 The 32.6 percent share in profits was Samsung's largest since the second quarter of 2014 when it took 37.9 percent.

Samsung Electronics Co. accounted for a 32.6 percent share of profits worldwide generated from the smartphone segment in the third quarter, up from an 18.8 percent share a year earlier, narrowed the gap with Apple Inc.

With the latest figure, Samsung enjoyed its largest share since the second quarter of 2014 when it took 37.9 percent.

Apple remained the world's most profitable smartphone vendor in the third quarter with a dominant 60.5 percent share, down from 66.9 percent from last year.

Strategy Analytics attributed to the late release of the iPhone 12 why Apple's operating margin went down to 21 percent in the third quarter, from 23 percent a year earlier.

In contrast, Samsung's third-quarter operating margin increased to 14 percent from 11 percent a year ago, due to its enhanced product mix covering both premium and mid-range smartphones.

Samsung also narrowed the gap in terms of revenue in the third quarter, taking a 22.6 percent share, which was 6.9 percent lesser than Apple's.

In terms of shipment, Samsung was number one in the third quarter with a 21.9 percent share, trailed by the 14.1 percent of Huawei Technologies Co. and Xiaomi Corp.'s 12.7 percent. Apple was fourth with 11.9 percent.