AirPods sales predicted to reach 90 million units in 2020; AirPods Pro remain sold out in some stores 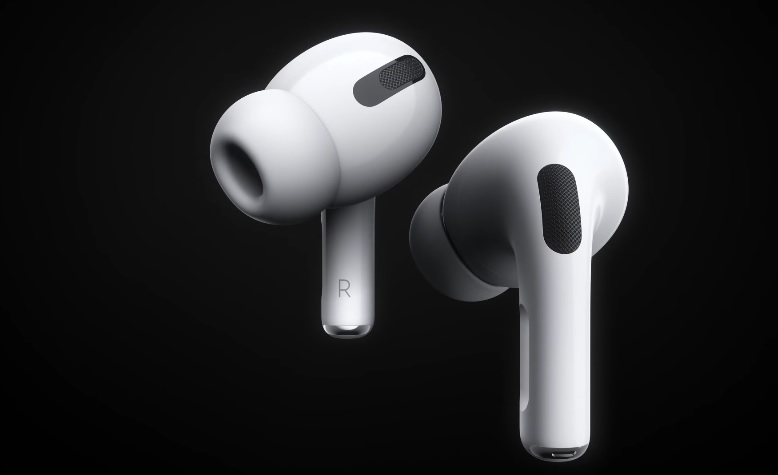 The annual release of new iPhones is probably one of the most awaited events held by Apple. However, 2019 proved tech fans and market watchers that the Cupertino, California-based tech giant has a new major source of revenue, especially after the launch of AirPods Pro last October.

It can be said that Apple is currently the leading company in the truly wireless headset industry. It is not surprising since the iPhone maker was the one to introduce this type of earbuds with the first generation of AirPods in 2016.

While other tech manufacturers were quick to come up with their versions of truly wireless earbuds, Apple appears to maintain a commanding lead in the market. Strategy Analytics estimates that Apple has likely sold close to 60 million units of AirPods last year alone.

It is possible that the two AirPods launches in 2019 have contributed to this revenue boost. Apple released the AirPods 2 in early 2019 and was quickly followed by a premium model, called AirPods Pro, with next-generational features in fall.

Bigger strides are now expected from Apple's AirPods lineup as Wedbush Securities analyst Daniel Ives eyes the company to hit the 90 million mark of sold AirPods units this year. Ives correctly predicted that it would be difficult to find an available AirPods Pro during the holidays.

AirPods Pro: Where to find the usually sold out truly wireless earbuds

Just a couple of months since the launch of AirPods Pro, the latest truly wireless headset from Apple quickly disappeared from leading retailers across the United States. Even Apple's online and physical shops were not able to sell the earbuds during Christmas time.

AirPods Pro is now slowly coming back to online shops at the start of 2020. Amazon even offered a $14 discount, which is a huge deal considering its popularity and shortages, but the supplies have quickly gone out as well. The Amazon page for the offer indicates the AirPods Pro is "temporarily out of stock again," as of this writing.

However, many Apple stores already have AirPods Pro restocks. When buying from Apple, the pickup option seems better than having it delivered because the latter could entail a four-week waiting period.