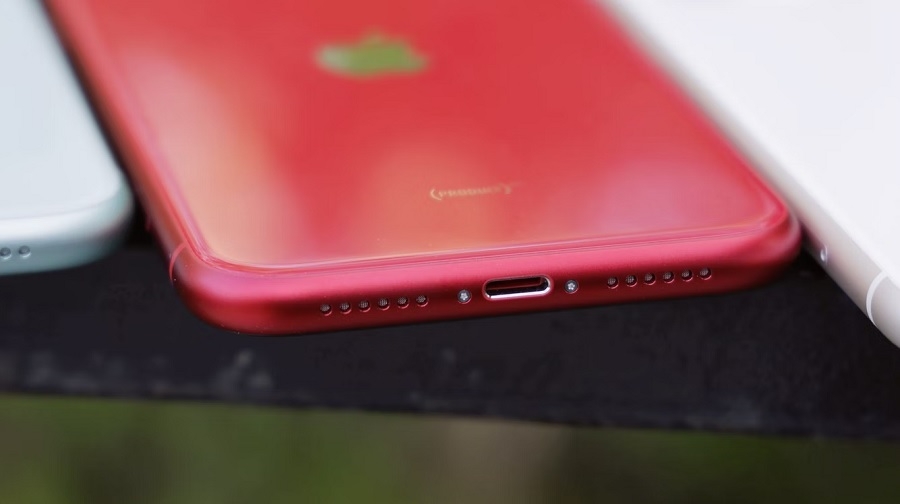 More reports have emerged suggesting that Apple is a step closer to ditching the Lightning port for USB-C. And analyst Ming-Chi Kuo provided more insight on the matter, noting that the tech giant is also planning on implementing the shift to its range of accessories, including the AirPods.

Over the years, while Android phone makers have replaced the micro USB connectors with USB-C cables, Apple has continued using the Lightning port for iPhones. But the change, which was once deemed unlikely, now appears to be in the works. It can be recalled that Kuo recently reported that a survey of Apple suppliers suggested that the iPhone 15 lineup could be the first to sport a USB-C port.

In a follow-up Twitter post, the analyst added that other Apple devices that still use Lightning ports are included in the plan to shift to USB-C connectors. Kuo listed a few Apple accessories, including the AirPods, Magic Keyboard, and MagSafe chargers.

Before Kuo released his prediction on iPhones with USB-C, some have speculated that Apple might skip this technology and prefer to go portless for its smartphone. However, the analyst noted, “Portless iPhone may cause more problems due to current limitations of wireless technologies & the immature MagSafe ecosystem.”

While Kuo’s insight on future iPhones having USB-C was a mere prediction based on supply chain activities, a recent report from Bloomberg’s Mark Gurman corroborated the analyst’s forecast. Gurman reported that Apple is already testing upcoming iPhone models that have USB-C connectors for months.

The report, however, mentioned that should Apple implement these changes, iPhones with USB-C ports could enter the market in 2023 at the earliest. This lines up with Kuo’s prediction that Apple could ditch the Lightning connector in the iPhone 15 series, which will likely be released in September next year. Bloomberg also mentioned that Apple is developing a new adapter that would allow its customers to use older accessories with Lightning ports to be connected to future iPhones with USB-C connectors.

Apple has previously expressed its opposition to a proposed law that would make USB-C port the standard for electronic devices in Europe. But the reported changes and development in the work suggest Apple would be able to adhere should the legislation materialize.