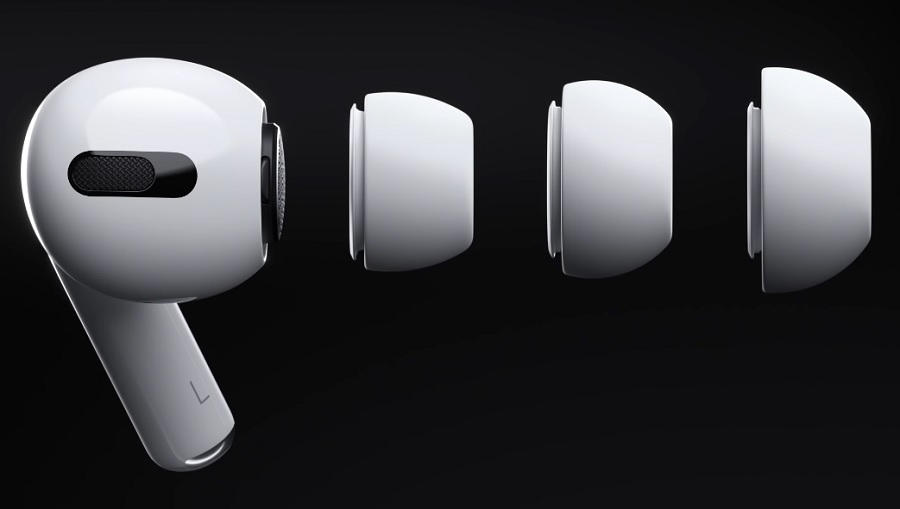 From the AirPods Pro trailer | Photo by Apple/YouTube screenshot

Many were surprised when Apple was heavily rumored to release an all-new wireless earbuds just several months since the launch of the AirPods 2. But the company actually did when it announced AirPods Pro in October sporting next-generation features such as the noise-canceling technology.

The AirPods Pro having a more expensive price tag, was out of the question, of course. But its release window might be making some Apple fans wonder if it is worth buying when they just got the AirPods 2 last spring.

AirPods Pro price: Is it an expensive pair of true-wireless earbuds?

Deciding whether a $249 price tag for the AirPods Pro can be a very subjective discussion. There are several factors to consider, such as its specs and features, and how they compare to its counterparts from other brands.

However, there is also no denying that Apple tends to be typically priced higher than its competitions. But Apple has established an exclusive tech ecosystem, thus, having a pool of sure buyers. Those using Apple smartphones, laptops, and tablets would get the best user experience out of these devices with Apple-made accessories like the AirPods Pro.

The highlight feature of AirPods Pro is its active noise-canceling feature. It promises to “block out” sounds coming from the environment and even those emitted from the inside of the ear. The AirPods Pro has outward- and inward-facing microphones to cancel out sounds that are not coming from the headphones' audio source.

This feature is hard to find on other headphones of this kind. After searching through the internet for some time, it appears that Amazon’s Echo Buds are the only true-wireless earbuds that have noise-canceling other than the AirPods Pro.

It should be noted, though, that the Echo Buds is only priced at $129. But that extremely lower cost does not mean anything for tech consumers who exclusively own an iPhone, MacBook, and other Apple devices.

Aside from the active noise-canceling tech, AirPods Pro is also packed with other new features not present on the first- and second-generation AirPods. It has an in-canal earbuds design and comes with a customizable fit as its silicone tip can be changed in three size options. The latest released headphones are also sweat and water-resistant, which is another key improvement from its predecessors.