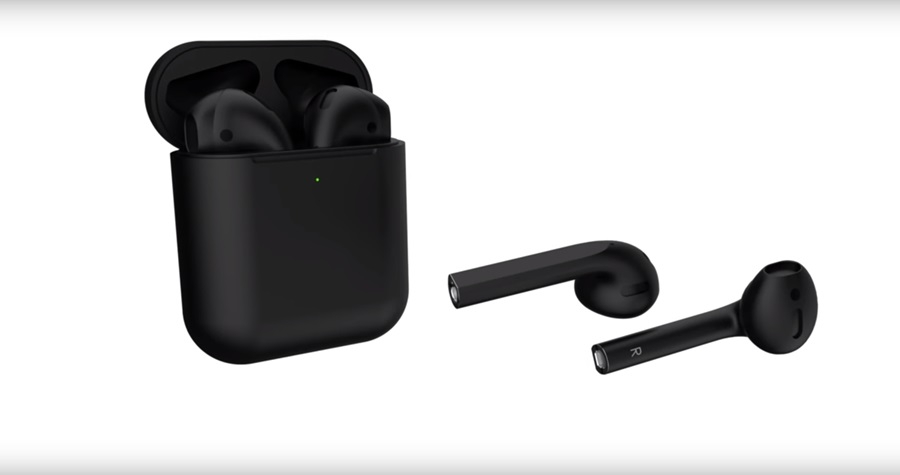 New rumors involving the AirPods 2 are making their round on the web and provide a promising – albeit unconfirmed – features for the wireless earphone. According to MySmartPrice, the in-ear device will be outfitted with an improved grip coming in the form a coating placed on top.

If this proves to be the case, then the AirPods 2 will be addressing one of the major issues of its predecessor: slipping off. The grip is apparently inspired by the same coating that Google has been using on its Pixel smartphones.

Aside from this, health features are speculated to be included in AirPods 2 with an emphasis on heart rate monitoring. The device acting as a hearing aid is also rumored to be another feature as has been found by Apple Insider by analyzing the recent patent filings of Apple.

For sound quality, the company is supposedly improving the bass of the AirPods 2 by adjusting certain aspects of it within the device. As for its appearance, the overall design will apparently look similar to its predecessor barring one single factor.

Those interested in purchasing the AirPods 2 will now have the option to choose between two colors, black and white. There’s also the rumor floating around that the device will have Siri as its virtual assistant. 9to5mac found a hidden setup within the iOS 12.2 specifically detailing that those using the AirPods 2 can activate Apple’s assistant by speaking the phrase “Hey, Siri.”

While all these changes bode well for the overall reception of the wireless earphones, its price is holding back some of the positive narratives. Apparently, the AirPods 2 will be tagged with a price mark of $199, a full $40 increase to its original variant.

But if all of the abovementioned features proves true, then it’s understandable that the company is upping up its cost. Some of the fans, however, are hoping that the AirPods 2 will have a noise cancelation feature, which will undoubtedly push those on the fence to purchase this device once it gets released this Spring.