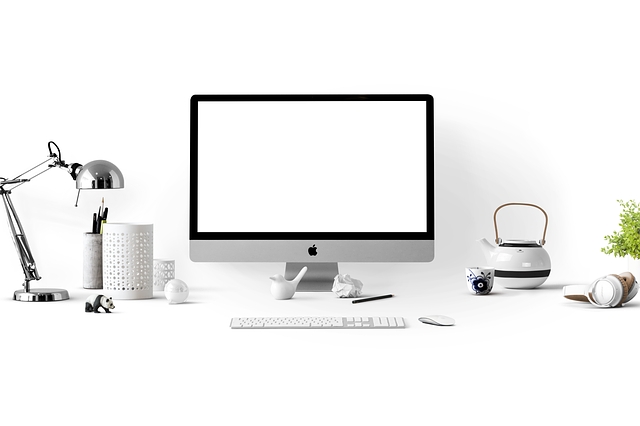 By Pexels from Pixabay

Alongside Microsoft, Apple is the most successful computing company worldwide by quite some distance. Macintosh computers were immensely popular even before its revolutionary iPod and iPhones, with creatives particularly attracted to the California-based tech company. There are countless reasons why consumers in places like Malaysia have fallen in love with Apple products over the years. Still, the most significant one is its ability to foresee future technology.

Just look at the iPod, for example, or the iPhone. The latter kickstarted the age of smartphones, finally cracking how to incorporate a smooth and hassle-free touchscreen into mobile phone design.

Apple recently launched its new M1 chip, bringing a new world of power to its MacBooks and iPads. It has proved immensely successful since its release in November 2020. So popular that Apple is already looking ahead to the next revolutionary bit of tech. Stay with us to discover what’s next for the remarkable computing company.

What is the M1 Chip?

For those asking about the M1 chip, let’s go into a little more detail. It debuted in the 13-inch MacBook Air, Macbook Pro, and Mac Mini computers released in late 2020, replacing the Intel Core CPUs that were standard beforehand. This marked a huge turning point for Apple, as the company had its native CPU processor for the first time.

The main difference between the M1 chip and what came before is Apple’s decision to integrate several components and processes into one unit. This new technology merged the CPU, GPU, RAM, Neural Engine, Secure Enclave, SSD controller, and more vital operations. This unified computing architecture results in faster processing speeds, as all components, have instant access to the same data.

How the M1 Chip Revolutionized Computing

The M1 chip uses an ARM-based design similar to the Apple A-series chips used in iPhones and older iPads. It’s an entirely different architectural blueprint to Intel processors, hence the excitement from computer enthusiasts when it was released. Apple has incorporated a whopping 16 billion transistors on its M1, resulting in the fastest CPU core in its history. Arguably, it’s the fastest commercial CPU available anywhere, also having top-tier performance per watt.

As you can imagine, this makes M1 Apple computers incredibly fast, but this isn’t the only benefit. Users in Malaysia and beyond will enjoy better battery life and easier access to next-gen technology in the fields of graphics, audio, and more. One thing to remember is that users cannot upgrade the RAM on M1 computers as the chip has this integrated. Fortunately, with the processing speeds on offer, we doubt anyone would need a RAM upgrade soon.

The Benefits of the M1 Chip

There are countless benefits of the M1 chip, from greater processing power to better battery life. Creatives using processor-hungry programs like Adobe’s Premiere Pro or Character Animator will have a far smoother user experience, which is a particular selling point.

There are early reports of gamers enjoying M1 Apple computers, chiefly when playing on laptops. For example, the new MacBook Pro can run CPU-intensive games without any problems. The M1 also makes watching sport highly enjoyable, especially due to the exceptional graphics engine. A great way to enhance the experience is through sports betting. Ensure you understand how odds work when wagering on popular sports like football. Fortunately, the best Asian sports betting platforms have ample resources regarding how to bet and understand odds. Platforms exploring the betting sites in Malaysia and beyond also have a stern attitude to user safety, only advertising the safest bookies. Additionally, punters will find a fantastic range of payment methods to suit every kind of person. If sports betting isn’t your thing, the M1 chip is also perfect for playing sports-inspired games like Football Manager or FIFA.

Is the M2 Chip on the Horizon?

It hasn’t even been two years, and Apple is already anticipated to announce the next iteration of its revolutionary computer chip. The tech company is relentless regarding innovation and new products, so it’s hardly a surprise. The M2 chip is rumored to be 1.4x faster. It breaks down as an 18% faster CPU, a 35% more powerful GPU, and a 40% faster Neural Engine.

It’s increasingly looking like Apple will release new M2 Macbooks at the end of this year, so users won’t have to wait long to experience next-gen computing power.