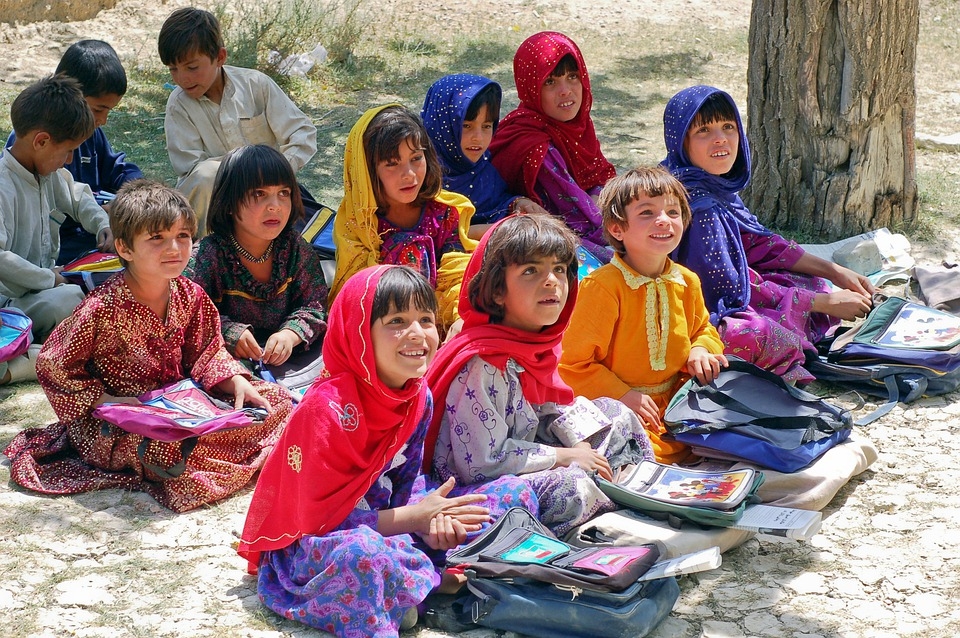 The United Nations has gotten increasingly concerned over the Taliban's restrictive policies on women and girls in Afghanistan. Over the weekend, the UN called for the insurgent group leaders to reopen schools for Afghan girls.

The UN said Sunday that it is calling on the Taliban to reopen high schools for girls, expressing concern that further restricting women and girls would only worsen the country's economic crisis. The UN criticized the Taliban in what marked the anniversary of shutting down girls' schools in the country as "shameful."

"This is a tragic, shameful, and entirely avoidable anniversary," said the UN Afghanistan mission's deputy head Markus Potzel. "The ongoing exclusion of girls from high school has no credible justification and has no parallel anywhere in the world. It is profoundly damaging to a generation of girls and to the future of Afghanistan itself."

"A year of lost opportunity that they will never get back," said UN Secretary-General Antonio Guterres Sunday. "Girls belong in school. The Taliban must let them back in."

Since taking over Afghanistan, the insurgent group has implemented restrictive policies on Afghan women and girls. Such policies include that women and girls must be covered from head to toe, with girls still barred from attending school.

So far, the Taliban has failed to deliver on its promises to allow girls to return to school. The ban enforced by the insurgent group targets girls of classes seven to 12, which affects 12 to 18-year-old girls.

The Taliban has reopened schools for boys, however. According to the UN, over one million girls were barred from attending high school in the past year.

The US Treasury issued a statement Wednesday last week, announcing that $3.5 billion of assets of the Afghan central bank will be moved to the Swiss-based trust The Afghan Fund. The trust would be used to help the Afghan people while protecting the funds from being seized by the insurgent group.

The funds would help pay for key imports like electricity, as well as cover debt payments to international financial establishments and fund the printing of a new currency.