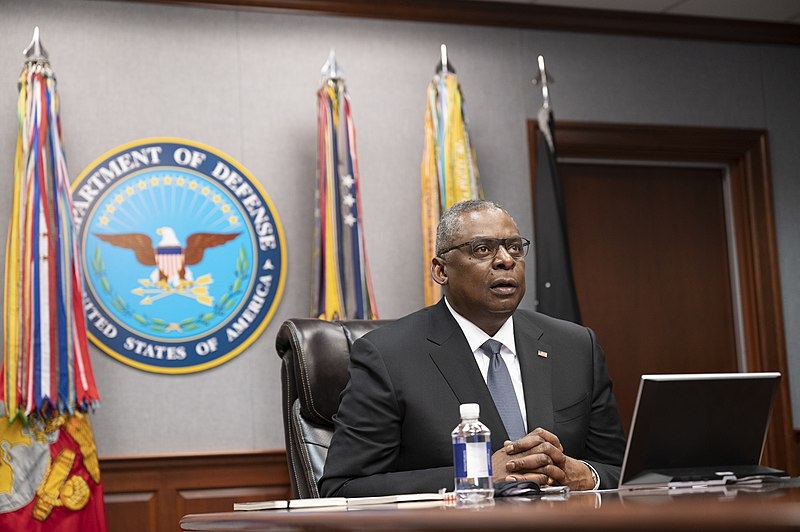 One of the criticized aspects of the US military withdrawal from Afghanistan was the drone strike that ended up killing civilians including children. The Pentagon has now made public the footage of the failed drone strike.

Obtained through the New York Times through a Freedom of Information Act lawsuit, the footage of the drone strike was also made public by US Central Command this week. The drone strike in Kabul ended up killing 10 people, seven of which were children. The footage appeared to highlight how, according to the Defense Department, rushed decision-making led to civilians getting killed instead of the target.

The footage was recorded by two MQ-9 Reaper drones according to officials and showed the moments before the strike targeted a car in a courtyard in Kabul in August 2021. One part of the footage showed a shorter, blurred figure in white next to another figure in black in a courtyard as the car that was targeted was set to park.

The US military initially defended the attack, saying that they targeted an operative of ISIS-K, who was planning an attack on Kabul airport during the evacuation efforts. The strike took place three days after an ISIS-K suicide bombing near Kabul, with 13 US troops and over 160 Afghans getting killed.

The Pentagon acknowledged the error in November, saying that they have determined that the man driving the car was not an ISIS-K member but a US aid organization worker and nine of his family members. The agency later announced that no one would be held accountable for the failed drone strike.

When the Taliban took control of the country, the dwindling population of Sikhs went down even more as many fled the country. The majority of the Sikhs that fled are in India, with the Indian government providing exiled Sikhs priority visas and a chance for a long-term residency.