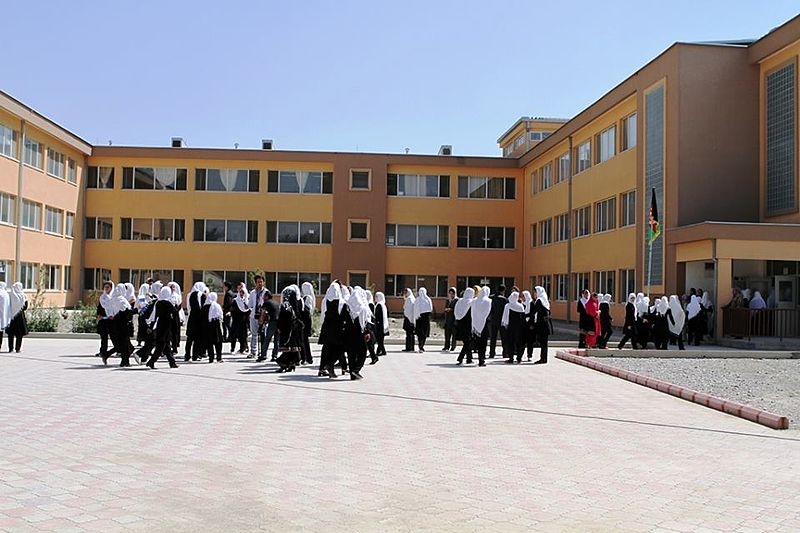 Afghanistan has suffered another domestic attack in recent weeks as a high school in the western part of the capital Kabul was hit. Afghan officials said that six people were killed in the blasts and many were injured.

Reuters reports a high school in western Kabul suffered three explosions, with officials saying that six people were killed from the blasts and a number of students were injured. Kabul’s commander spokesperson Khalid Zadran said that there were casualties among the predominantly Shia Hazara Muslim community that reside in the area. Zadran later said that 11 people were injured aside from the six fatalities.

The head of a hospital’s nursing department said that around four people were killed and 14 were injured from the blasts. Another hospital said that it received four dead bodies and 10 teenagers that were wounded from the explosions. An official familiar with the matter said that the explosives were hidden in backpacks and were detonated within the school gates.

The area is home to members of the Shia Hazara Muslim community, a frequent target by Sunni Muslim militant groups, including the Taliban’s rival, the Islamic State Khorasan group. No one has taken responsibility for the latest attack so far.

The insurgent group that now rules Afghanistan claimed that they have secured the country since retaking control in August last year, at the heels of the West’s withdrawal from the country. However, the concerns still remain regarding the resurgence of militancy in the region.

Meanwhile, Human Rights Watch said that the head of Afghanistan’s Herat Women’s Prison has been missing since October 2021 and has yet to be found to this day, leading to fears that prison director Alia Azizi may have been forced to disappear.

Azizi worked for the previous Western-backed Afghan government but returned to her job even when the Taliban returned to take control of the country. The group then called on the insurgent group to investigate Azizi’s disappearance and release her from custody or at least disclose her whereabouts.