AMD Ryzen 3950x: The processor designed for great speed and here’s its price and specs 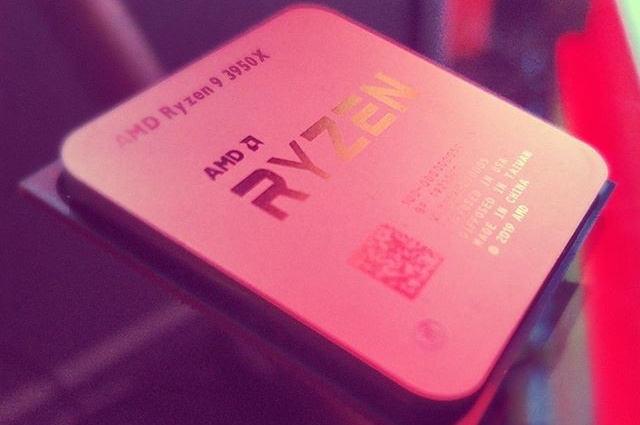 It was explained that with the AMD Ryzen 9 3950x’s 16-core dual-chip Matisse design, it had become the best when it comes to speed. Most of the 3900X chips can still be pushed to 4.1GHz, and some can even go beyond up to 4.15GHz, but this newest chip can go further to 4.2GHz, as per the report.

According to AnandTech, the Ryzen 9 3950X is the best among the range of Zen 2 based AMD processors since it was built for the AM4 socket and features a range of X570 motherboards. It added that its 16 cores simultaneous multi-threading enables the 32 threads to go for the turbo frequency of 4.7 GHz.

It is base frequency is already 3.5 GHz, and even with the high speed, the AMD Ryzen 9 3950x can maintain its power consumption of 105 watts and less. This is one feature that makes the Ryzen 9 3950x the best out there in terms of performance and power.

The best for gaming and work

With the mentioned capabilities of the AMD Ryzen 9 3950x, it shows that it is perfect for use in gaming and work. It will best for use in common desktop machines. Definitely, it is ideal when heavy applications are needed to be used like big games and streamings.

Thus, this is the best buy for users who are looking for speed, efficiency, and less power consumption. The predicted date of release is by September which makes the AMD Ryzen 9 3950x the only chip in the 3000 family that was not launched in July.