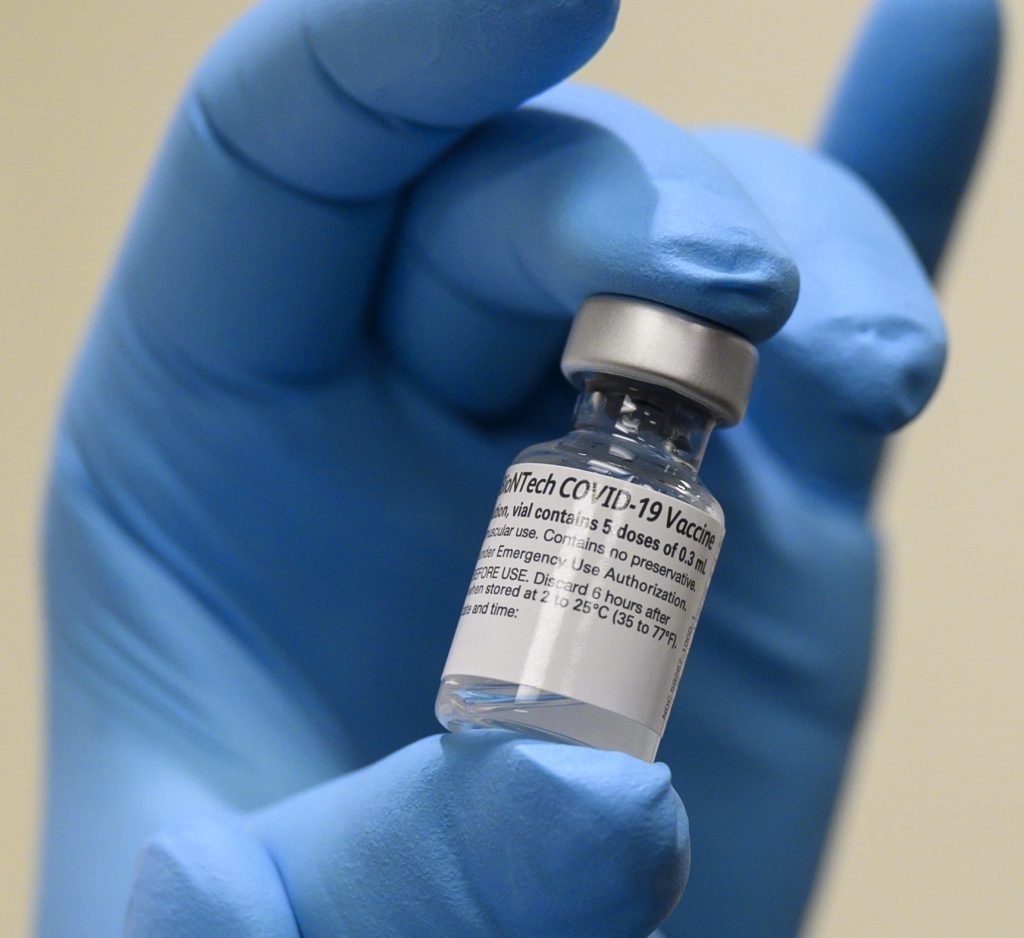 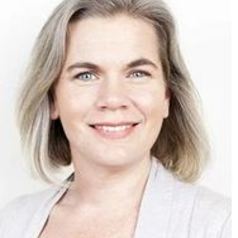 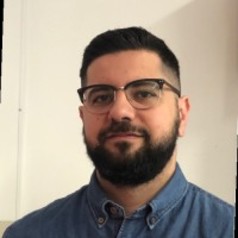 The first mRNA vaccines approved for use in humans — the Pfizer/BioNTech and Moderna COVID-19 vaccines — are being rolled out around the world.

These vaccines deliver mRNA, coated in lipid (fat), into cells. Once inside, your body uses instructions in the mRNA to make SARS-CoV-2 spike proteins. The immune response protects around 95% of people vaccinated with either vaccine from developing COVID-19.

Such mRNA vaccines have many benefits. They are quick to design, so once the manufacturing platform is set up, mRNA vaccines can be designed to target different viruses, or variants, very quickly. The vaccine manufacturing is also fully synthetic, and doesn’t rely on living cells like chicken eggs, or cultured cell lines. So this technology is here to stay.

However, there are still issues we need to improve on to help make mRNA vaccines become more practical and affordable for the entire world, not just first-world countries. Here are four areas mRNA vaccine researchers are working on.

1. How to make them more stable at higher temperatures

We know mRNA and its lipid coat is relatively unstable in a fridge or at room temperature. That’s because RNA is more sensitive than DNA to enzymes in the environment that will degrade it.

To overcome this, researchers are working on testing what happens when different types of additives are included, hoping they will extend the vaccines’ shelf life. These additives have been used in vaccines before and include, for example, small amounts of common sugars.

Another approach is to freeze-dry mRNA vaccines into a powder for storage. The idea is to then add water to “reconstitute” the vaccine powder before injection. California-based company Arcturus is trialling this strategy in a phase III clinical trial in Singapore.

CureVac, which is also developing an mRNA COVID-19 vaccine, has already overcome some of these challenges. It has produced a vaccine stable for three months at fridge temperature.

2. How to reduce the amount of vaccine in each shot

Could we go lower than this? CureVac has developed a COVID-19 mRNA vaccine with a dose of 12 micrograms through a combination of innovations in mRNA sequence and lipid formulations. However, the details of this remain proprietary. 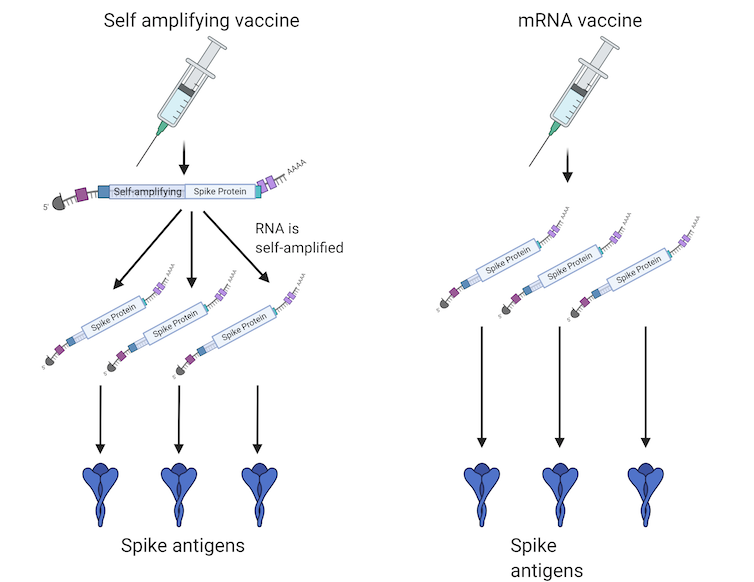 Researchers at Imperial College London and Arcturus are using this method to develop COVID-19 vaccines, although trials have only recently completed phase I stage.

While more research will be needed to understand self-amplifying mRNA vaccines, this could reduce costs, as less material is needed.

3. How to switch from two doses to one

Current mRNA COVID-19 vaccines need “boosting”. This is where the first injection primes the immune system, then a second one, three to four weeks later, boosts the immune response.

It would be much simpler if a single shot could give the same efficacy. And if COVID-19 remains with us, in the future we will need to boost the immune response regularly, such as with yearly flu vaccines.

In this case, a once-a-year booster shot will be a single injection, rather than the current strategy.

In research involving mice, posted online but not yet formally published in a journal, a single injection of a self-amplifying mRNA vaccine showed a robust immune response.

Another approach was developed by researchers at the Massachusetts Institute of Technology for protein vaccines. This uses micro-spheres of polymer that can release the vaccine into the body at day one and day 21. This could “boost” in a single injection. A similar micro-sphere approach could be used with mRNA vaccines.

4. How to keep ahead of viral variants and have boosters ready

We know mRNA vaccine technology is well suited to rapidly responding to emerging viral variants. That’s because the chemical and physical properties of mRNA remain the same, even with small sequence changes required to match viral mutants. This means making modified mRNA vaccines for mutants is quick and simple. 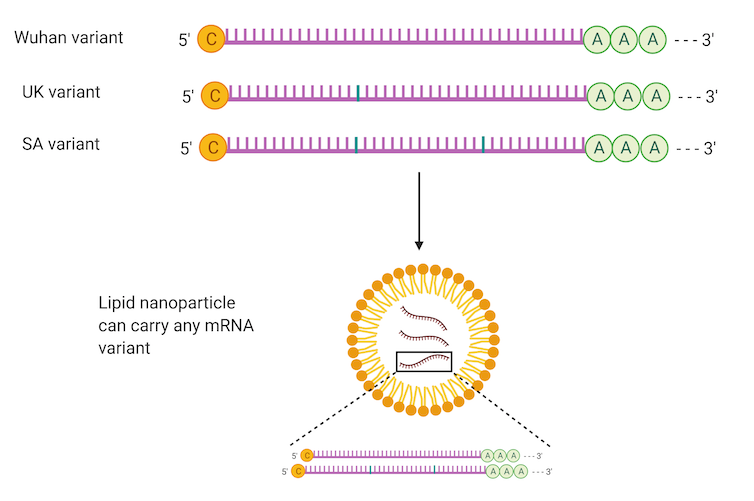 mRNA vaccines designed for different variants have similar manufacturing and packaging processes. This simplifies the response to emerging mutations, such as the UK and South African (SA) variants (Author provided).

The main hurdle for a varied sequence will be regulatory approval. However, in a recent interview, the US Food and Drug Administration suggested mRNA vaccines against mutated versions may be accepted with a small clinical trial (or no trials for future mutations). We don’t know if Australia’s Therapeutic Goods Administration will take a similar approach.