3D printing is helping museums in repatriation and decolonisation efforts 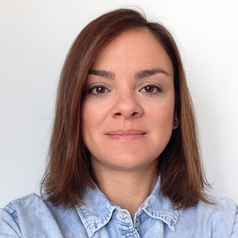 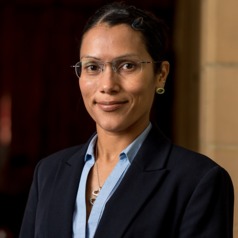 Manchester Museum recently returned items taken from Australia more than 100 years ago to Aboriginal leaders, the latest move in an ongoing debate over calls to “repatriate” museum artefacts to their countries of origin.

It’s part of a wider discussion over to what degree museums need to reform and “decolonise” away from displaying collections that were gathered or stolen from other countries during the colonial era, in a way that portrays foreign cultures as strange or inferior and other nations as unsuitable possessors of the world’s cultural heritage and knowledge. Major institutions including the British Museum and the Victoria & Albert Museum have been caught up in the debate.

One way forward may be found in digital technologies that can enable people to access representations of other cultures in fair, interesting ways, without cultural institutions needing to hold on to controversial artefacts. For example, with 3D imaging and 3D printing we can produce digital and physical copies of artefacts, allowing visitors to study and interact with them more closely than ever before.

Copying artefacts has a surprisingly long history. Many ancient Greek statues that we have today are actually Roman copies made hundreds of years after the originals. Famous Renaissance artists’ workshops regularly produced copies of artwork. In the 19th century, museums produced copies through processes that involved making a mould of the original item, such as casting and electrotyping. The famous diplodocus skeleton “Dippy” actually exists as a number of copies in museums all over the world. 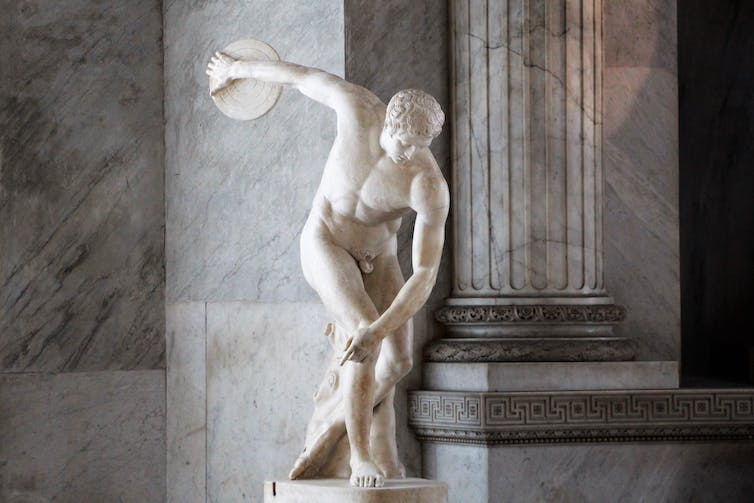 Copy of Myron’s Discobolus at the Vatican Museums in Rome. By Leomudde - Own work, CC BY-SA 4.0

Today, digital technology has democratised the art of copying so it isn’t limited to big museums with generous budgets or top experts with specialist knowledge. Accessible digitisation technologies, such as photogrammetry and 3D scanning, can digitally record the shape of objects to a good degree of accuracy. And 3D printing and cutting machines can physically reproduce this digital information at an affordable cost.

3D copies can be touched and handled by visitors and can also be customised in shape, material and size. What’s more, digital files of artefacts can be shared online and replicas can be printed in other parts of the world. And most importantly, physically printing a copy from a digital image doesn’t depend on whether the original artefact still exists or not.

Some governments and institutions have supported the creation of copies by adopting these technologies. These include, just to name a few, the prehistoric cave engravings in Lascaux IV in France, Jackson Pollock’s 3D poured painting Alchemy, and the 900-year-old Signing Oak Tree from Windsor Great Park near London.

Once the digital information from an artefact is produced and shared, the knowledge the artefact represents is no longer locked up in a single museum and can potentially be accessed by many more people. Sceptics might argue that the value of the artefact cannot be reproduced by these means. But 3D technologies open up the possibility for democratising cultural heritage and creating alternative meanings by different groups of people.

3D technologies can also support museums to adapt to changing social, political, financial, environmental and other challenges. For instance, creating physical copies allows museums to repatriate artefacts to their communities of origin, or to display objects without having to transport them across the world. It can also be a starting point for talking to different communities about repatriation and decolonisation. All these actions can support museums through their transformation from colonial institutions to more modern and open organisations, helping them to become less bound to “original” artefacts.

Repatriation and Replication of the Tlingit Killer Whale Hat.

For example, the Smithsonian National Museum of Natural History in the US has worked closely with the Tlingit native community of southeast Alaska, which requested the repatriation of several objects that were sacred to them. One of the most important objects was the Killer Whale clan crest hat, which the museum digitised and made an accurate replica of, before returning the original to the community.

3D copies have even been deployed in repatriation activism without the official involvement of museums or their approval. For the project Nefertiti Hack, artists Nora Al-Badri and Jan Nikolai Nelles claimed that they secretly scanned the bust of Egyptian queen Nefertiti, held by the Neues Museum in Berlin, and freely released the 3D data online. A 3D replica of Nefertiti’s bust was also 3D printed and exhibited in Cairo. The artists argued their intention was to return Nefertiti to her homeland and criticised the colonialist practices of Western museums.

The repatriation debate is forcing museums to rethink what and who they are for and how they can best serve society.

Some museums have taken decisions to return artefacts to their homeland, others to organise exhibitions dedicated to indigenous voices. Yet, in most cases, these efforts are scattered, or one-off events still infused with colonialist spirit. A more concerted effort to use 3D copying technologies could help overcome this. 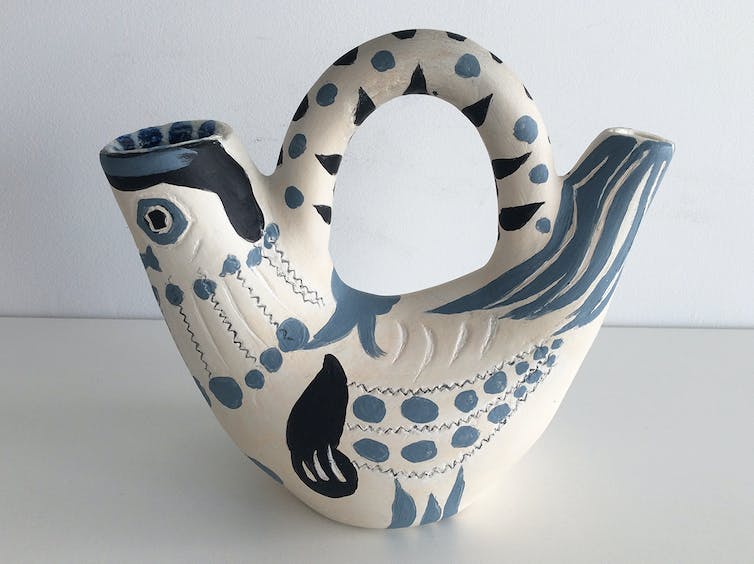 3D printed copy of Pot Oiseau produced for research at the University of Brighton. The original edition of Pot Oiseau by Pablo Picasso is exhibited at the Brighton Museum & Art Gallery. Author provided

Some might argue that original artefacts have an “aura” that is impossible to recreate, and that looking at a copy just isn’t the same. But simply visiting a museum or a cultural heritage site is an authentic experience in its own way. And this doesn’t always have to depend on seeing “original” objects, as long as the museum is honest about its exhibitions and purposes. In future, museums will focus more on the experience of cultural heritage, while promoting universal values, regardless of where the artefacts are.