Permanent jailbreak imminent as axi0mX announces Checkra1in; A5 to A11 devices are all affected 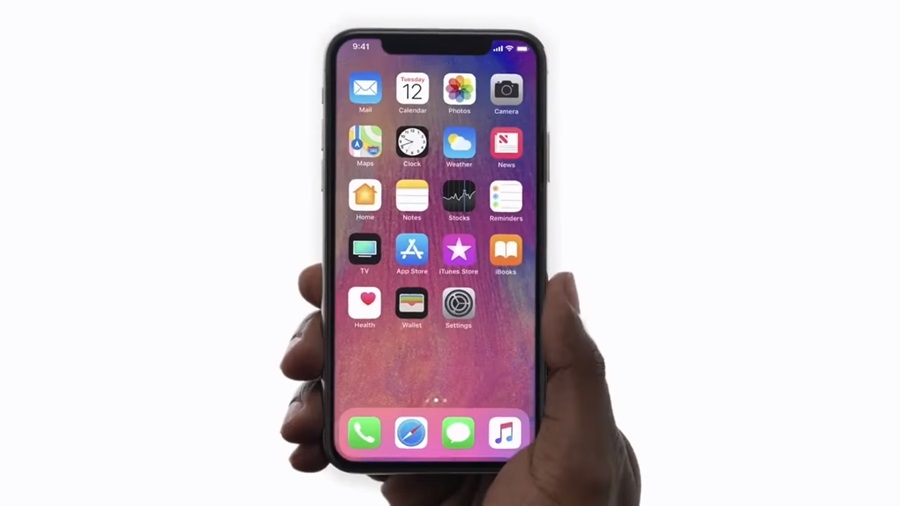 Photo via Screenshot of RS Originals/Youtube

In late September, a security researcher going by the name of axi0mX announced that they’ve found an exploit that can lead to a permanent jailbreak spanning millions of Apple devices. Called checkm8, the exploit is targeting a device’s hardware, meaning that the tech giant can’t simply patch it with an update since it’ll need to get a hold of the said device to fix the problem.

But even with this massive possibility rearing its head on the horizon, there hasn’t been an actual jailbreak process built on this vulnerability just yet. That could all change in the coming months as axi0mX and several other researchers have banded together to create what’s being dub as Checkra1in.

Unfortunately, the team has yet to provide an exact date when this permanent jailbreak process will arrive, only hinting that it’s nearing completion. It’s important to note, however, that there’s no telling whether or not Checkra1in will make its way to public hands.

But seeing that axi0mX is behind its creation, and the researcher made checkm8 public, there’s a high chance that Checkra1in will be treated similarly. So what are the devices that this upcoming jailbreak will unlock?

The affected devices go all the way back to those that have been outfitted with the A5 chip (iPhone 4S) to the A11 chip (iPhone X). Again, checkm8 is a hardware-based exploit built on Apple’s own bootrom, specifically targeting the initial code that a device loads when booting up.

Current iOS Jailbreak is on version 12.4

Suffice to say that this is a major headache for Apple. The Cupertino-based company has been plagued by jailbreak attacks in recent weeks after it accidentally reverted an exploit that was present in previous versions of the iOS. The vulnerability – which has been built on the iOS 12.4 – has now been addressed after Apple prevented users from downgrading to previous versions of the system, MacRumors reported.

The problem is that after launching iOS 13, the system proved to be filled with bugs and issues. It was so bad that the Department of Defense itself advised its employees to not upgrade to the latest version, and wait it out until Apple fixes the problem. With the previous versions unavailable and the current iOS 13.1.2 still have some clunky bugs pestering users, the tech giant has been doing its best to douse the forest fire. But with Checkra1in also hanging over the company’s head, it would appear that its problems are just beginning.