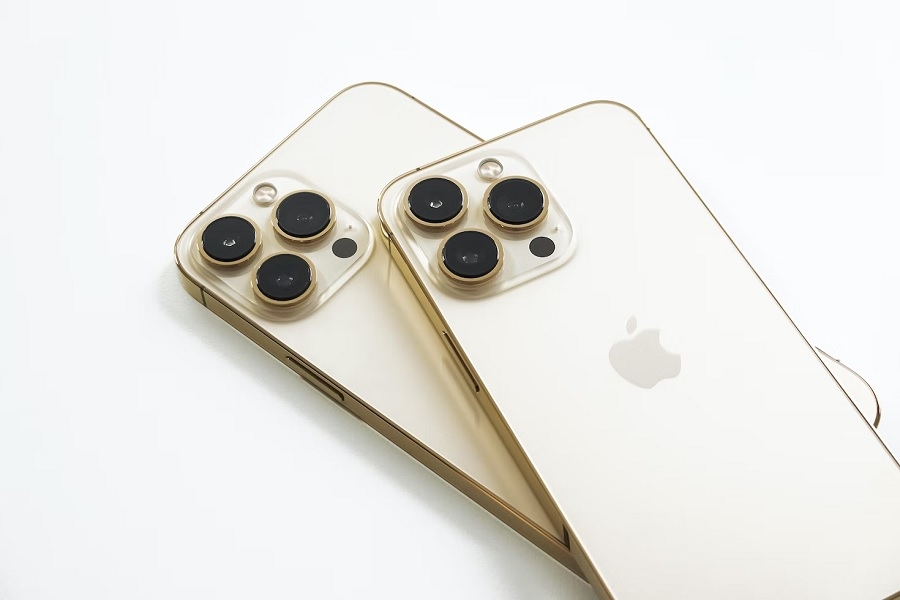 Apple managed to implement significant upgrades to the iPhone line in recent years without drastically increasing its retail prices. That might change, however, the tech giant is expected to increase prices for the iPhone 14 series.

Reputable analyst Ming-Chi Kuo shared his prediction in a couple of Twitter posts on Wednesday that Apple could increase the average selling price of the iPhone 14 models by 15 percent. For reference, the regular iPhone 13 model’s price currently starts at $799. The iPhone 14 Pro and iPhone 14 Pro Max are available starting at $999 and $1,099, respectively.

Kuo added that the 15 percent price movement could mean that the entire iPhone 14 lineup’s pricing could be around $1,000 and $1,050. The analyst said the potential changes are likely due to the price hikes of the two Pro models and a “higher shipment proportion.” A recent report claimed Apple has increased its production orders to 95 million units.

MacRumors noted that there may be other reasons for increasing the iPhone 14 prices, including a higher storage option. Market research firm TrendForce reported in June that the iPhone 14 Pro models could be sold starting at a 256GB storage option. The iPhone 13 Pro prices mentioned above are both for the 128GB variant.

Apple may have other justifications for increasing the price of the iPhone 14 lineup. The company is rumored to use an upgraded 48MP main camera, as well as an always-on display mode. But several reports suggest these improvements might be exclusive to the iPhone 14 Pro and iPhone 14 Pro Max. The selfie cameras for all iPhone 14 models are expected to remain at 12MP, but Kuo previously reported that Apple could still upgrade the hardware’s autofocus capability.