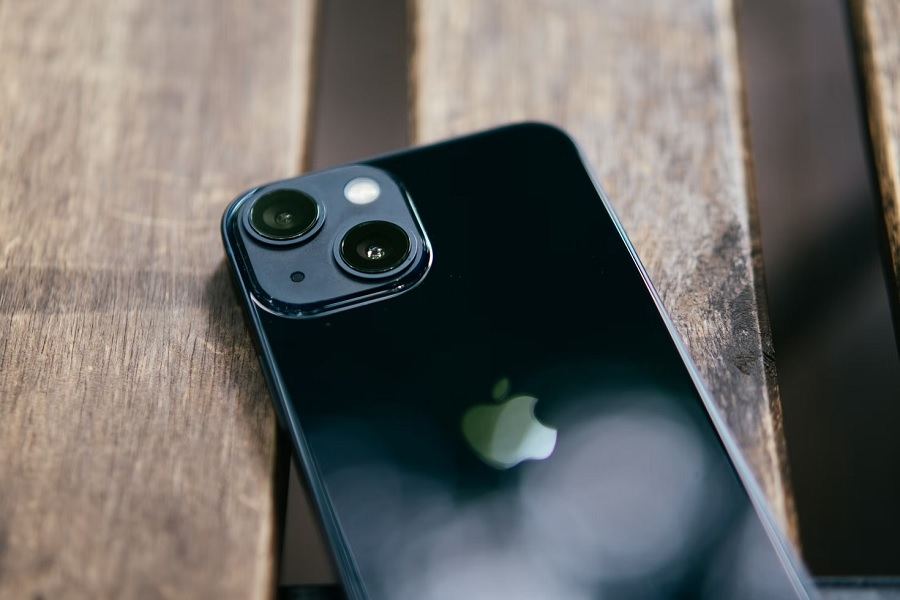 Reports about supply chain issues for highly anticipated devices remain common these days, and the same goes for Apple’s iPhone 14 series. But renowned analyst Ming-Chi Kuo reported that the tech giant has found more suppliers to provide panels and memory chips ahead of the upcoming phones' mass production.

Kuo reported in a series of tweets this week that Apple “experienced supply issues” for the iPhone 14 panels and memory components. However, the analyst told Apple fans that these should not have drastic effects on the phone’s imminent production. “It should have a limited impact on the coming mass production of the iPhone 14 because other suppliers can fill the supply gap,” Kuo wrote.

(1/3)
I have learned that recently some iPhone 14 panel and memory suppliers have experienced supply issues, but it should have a limited impact on the coming mass production of the iPhone 14 because other suppliers can fill the supply gap.

The analyst also reported which companies will be supplying Apple with the said parts for the iPhone 14 series. Kuo said Samsung will be the primary LPDDR5 supplier in the third quarter with the ability to meet increased demand for the iPhone 14 Pro. But Micron and SK Hynix are expected to supply LPDDR5 components by the last quarter of the year at the earliest.

Earlier this month, display industry analyst Ross Young said panel shipments for iPhone 14 Max and iPhone 14 Pro Max are behind by one month. But Young noted at the time that it is unlikely to cause delays.

Looks like iPhone 14 Max and Pro Max panel shipments are a month behind the 14 and 14 Pro. The panel shipments for the larger models are starting in July vs. June for the smaller models. Not expecting any delays at launch at this point though.

Now, Kuo said there were “panel appearance issues” with units from LG Display to be used for the iPhone 14 and iPhone 14 Max that caused an initial supply gap. The analyst noted, however, that Samsung and BOE should be able to fill that gap. “It's expected that LG Display should not take much time to address the issue,” Kuo added.

These bits of information show that Apple fans do not have a reason to worry about the iPhone 14 series getting delayed, even though the supply chain issues continue to rock the consumer tech world. With the iPhone’s mass production timeline seemingly intact, the iPhone 14 lineup will likely be unveiled in September.

Photo by Shawn Rain on Unsplash