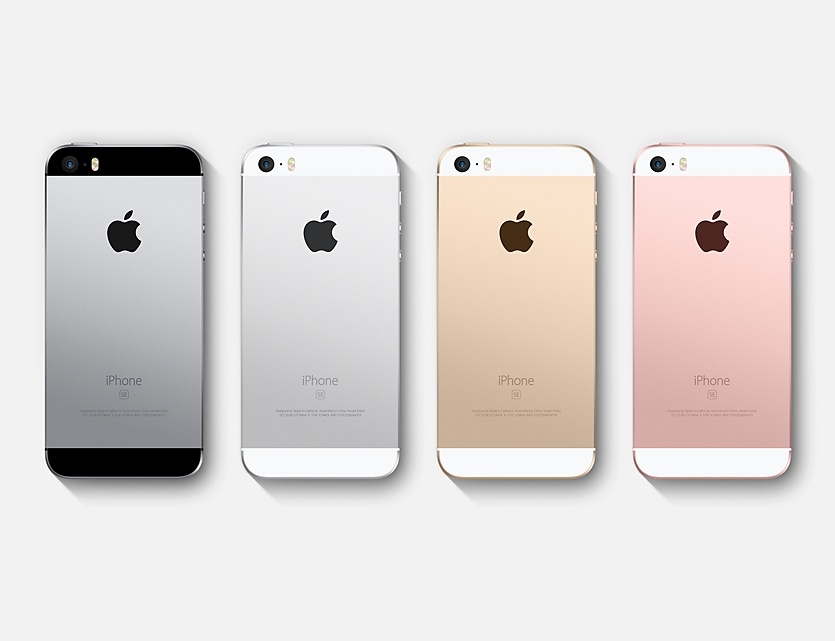 The iPhone 12 release might just surprise long-time fans of the smartphone brand as it will do away with one of the features that have defined the look of its predecessors. Its front will have more screen space as it will do away with the notch by incorporating the sensors and even its front-facing camera into the screen itself.

The latest iPhone 12 design leak came from the Lets Go Digital team, according to Forbes. A number of released images hints that Apple has been working on design patents that will change the look of the brand’s upcoming flagship.

“Apple Inc. has applied for three notable design patents in Japan, showing an iPhone without notch. The documentation was published by the JPO (Japan Patent Office) on December 23, 2019, and includes four images per patent (1, 2, 3)... for a new smartphone design without a notch and without Face ID,” Ilse Jurrien wrote on a LetsGoDigital post.

The lack of a Face ID feature might worry some fans but Apple has got them covered. Instead of a facial recognition feature, the upcoming iPhone 12 will sport a Touch ID system conveniently incorporated into the handset’s screen itself. “Instead the new iPhone incorporates an in-display fingerprint sensor and an under-screen camera,” the publication added.

One exciting design change for the iPhone 12 is its greatly reduced bezels. As Forbes noted, its front will have an almost bezel-free design. Coupled with the absence of a notch found in older models, the flagship will definitely have a more clutter-free look compared to its predecessors.

This raises some interesting possibilities as to where the front-facing camera might be located because there seems to be no sign of any “pop-up” camera. The publication proposed that the selfie camera might be also incorporated underneath the screen as well or perhaps will now be tightly packed into the smaller bezel.

The iPhone 12 will also differ significantly from older models such as the iPhone 11 when it comes to its corners. Based on the images, the upcoming flagship will have rectangular corners as opposed to the curved design found in the current models.