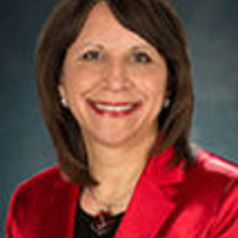 Dean and Professor of Nursing, The Ohio State University

Bernadette Mazurek Melnyk serves as Associate Vice President for Health Promotion, University Chief Wellness Officer, and Professor and Dean of the College of Nursing at The Ohio State University. She also is a professor of pediatrics and psychiatry at Ohio State’s College of Medicine.

In 2013, Dr. Melnyk became one of the few women and nurses elected to the Institute of Medicine – a division of the National Academies of Sciences, Engineering, and Medicine whose members counsel government and private sector leaders to help them make informed health decisions. Election to the IOM is among the highest honors in the fields of health and medicine.

Appointed by U.S. Department of Health and Human Services officials, Dr. Melnyk also served a four-year term on the 16-member United States Preventive Services Task Force. That independent group of national experts in prevention and evidence-based medicine works to improve the health of all Americans by making evidence-based recommendations about clinical preventive services such as screenings, counseling services, or preventive medications.

She founded the National Interprofessional Education and Practice Collaborative to advance the U.S. Department of Health and Human Services’ Million Hearts® initiative and its goal of preventing one million heart attacks and strokes by 2017. Dr. Melnyk also founded the National Consortium for Building Healthy Academic Communities, a collaborative organization to improve population health in the nation’s institutions of higher learning.

Since arriving at Ohio State in 2011, Dr. Melnyk has overseen significant steps toward establishing the nursing program there among the nation’s elite. In 2015, OSU’s master’s program in nursing was named among the nation’s top 25 by U.S. News and World Report – putting it among the top five percent of nursing programs nationwide – and the College of Nursing was designated by USN&WR as one America’s top 10 for both master’s and undergraduate online education.

Also in 2015, the OSU College of Nursing received a $1 million gift from FloAnn and John Easton to establish an endowed professorship for child and adolescent health – an important step toward improving health outcomes for a key at-risk population.

Dr. Melnyk has secured more than $19 million in sponsored funding from federal agencies as principal investigator and her findings have appeared in more than 280 publications. In 2002, she received the Jessie Scott Award from the American Nurses Association, recognizing her work to improve health care quality through the integration of research, education and practice. And Dr. Melnyk has been named one of the most 30 influential nursing deans by The Mometrix Blog, which based its selections on data including awards, Top 10 rankings, NIH funding, and NCLEX passing percentage.

Dr. Melnyk earned her Bachelor of Science in Nursing degree from West Virginia University, her Master of Science degree with a specialization in nursing care of children and pediatric nurse practitioner from the University of Pittsburgh, and her PhD in clinical research from the University of Rochester – where she also completed her post-master’s certificate as a psychiatric mental health nurse practitioner. She is an elected fellow of the National Academy of Medicine, the American Academy of Nursing, the National Academies of Practice and the American Association of Nurse Practitioners.

Are you getting the best health care? Evidence says: maybe not

When you go to the hospital, you probably think youre going to receive the best, most current care. Otherwise, you would not entrust your care to that hospital. Evidence suggests, however, that you might be wrong. In... 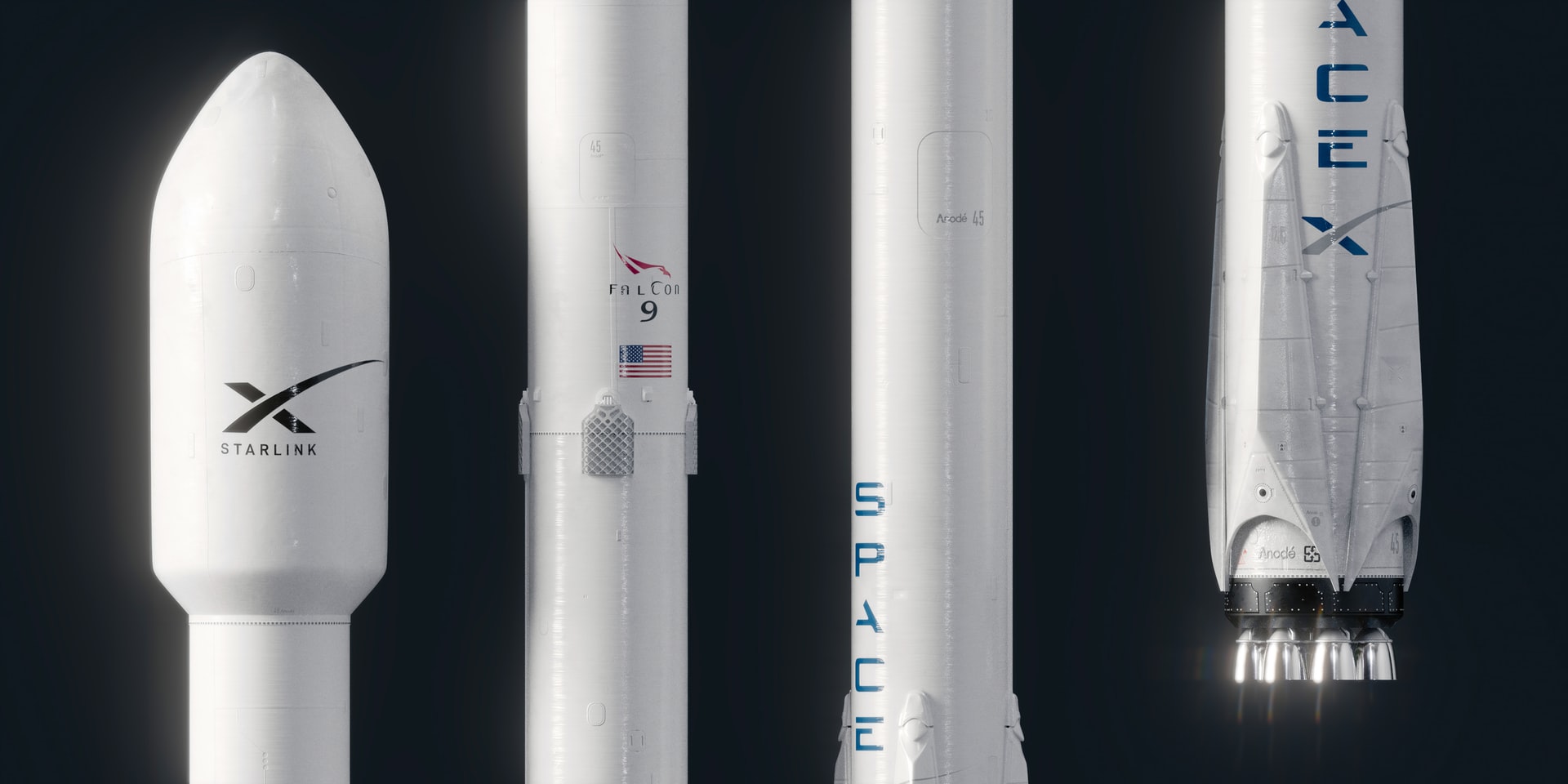 SpaceX has been granted permission to extend its satellite-based internet service to mobile vehicles, including ships, RVs, planes, cars, and other similar vehicles. The approval came from the US government. As per CNN...

Daily Harvest, a company specializing in healthy meal kits, has been hit with lawsuits after some consumers claimed they got sick after consuming the brands French Lentil and Leek Crumbles. Daily Harvest already issued...

Boeing Co. reportedly expressed disappointment when three major Chinese state-owned airlines decided to buy airplane units from Airbus. In response to the new jet orders placed by the airlines for Airbus, the American...

Samsung Electronics has launched a new service called the gaming hub to let users play games on their smart TVs. This means users can easily and instantly access game streaming content, and no console or PC is needed as... 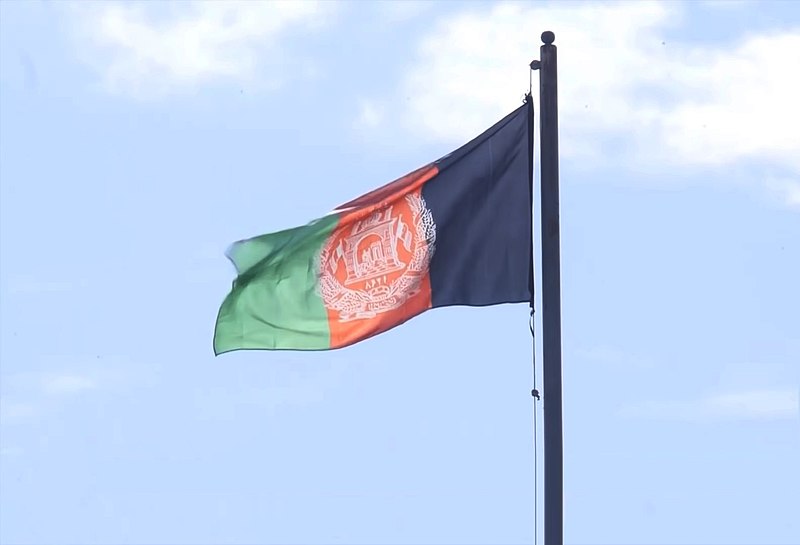 The national gathering of religious scholars and ethnic leaders in Afghanistan ended over the weekend. The event ended with the Taliban calling on foreign governments to formally recognize its administration. The...

Over the weekend, Irans foreign minister Hossein Amirabdollahian said Tehran is prepared to provide a political solution to ease tensions between Turkey and Syria. The proposal comes amidst concerns that Turkey may decide...

Russia continues to wage war on Ukraine for the fourth month since the invasion in February, creating blockades in the Black Sea to disrupt exports. This week, in a victory for Ukraine, Russian forces withdrew from the...

US House Speaker Nancy Pelosi was under scrutiny by the church in her home city of San Francisco over her support for abortion. Despite a bar from taking communion in her local church, Pelosi was seen accepting communion...

Religious and ethnic leaders in Afghanistan all came together this week in the national unity gathering organized by the Taliban. During the event, the issue of girls education was addressed despite having no women in... 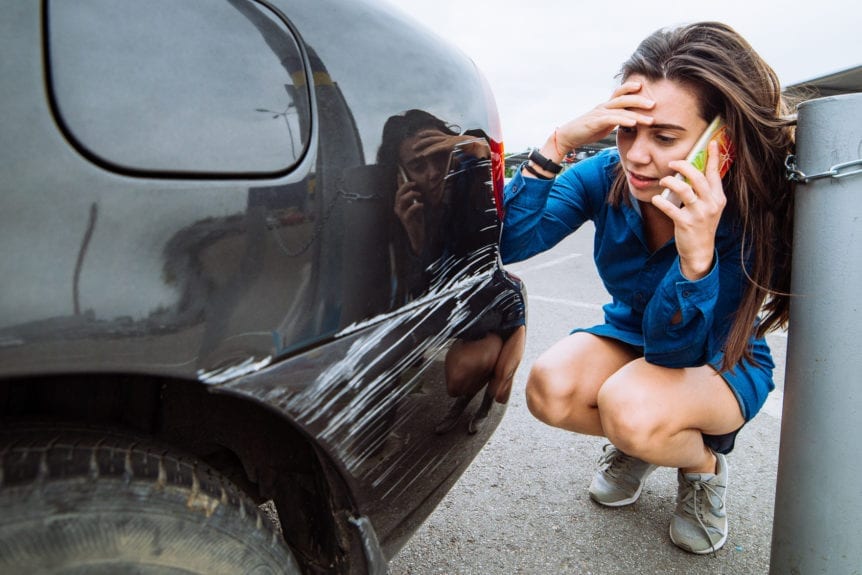 The Korea Research Institute of Chemical Technology has developed a new self-healing coating material that repairs car surface scratches through sunlight exposure. To change their chemical properties and make high... 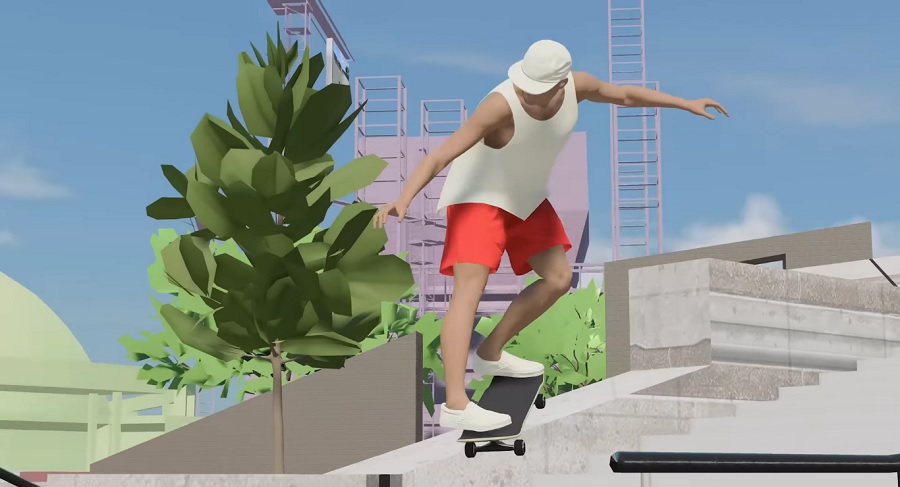 Skate 4 was announced nearly two years ago, but fans might still have to wait a long time before the game is released. EA and developer Full Circle released the latest trailer for the game, but it is not the usual teaser...

The retail launch of the redesigned MacBook Air is reportedly close, with new information claiming that Apple fans will soon be able to pre-order the device. It appears that the tech giant is on track to release the new...

Fans appear to be getting more impatient with the lack of updates and new teasers for God of War: Ragnarok. While Santa Monica Studio has yet to release new information, the game producer Cory Barlog assured fans that it...

US tech giant Apple Inc. will allow alternative payment options for apps sold in South Korea in compliance with a law that bans app store operators from forcing their in-app payment systems. Developers whose apps a...

South Koreas Samsung Electronics beat Taiwans TSMC in becoming the worlds first chipmaker to begin mass production of 3-nanometer process nodes. Both TSMC and Intel, which have made significant investments in the... 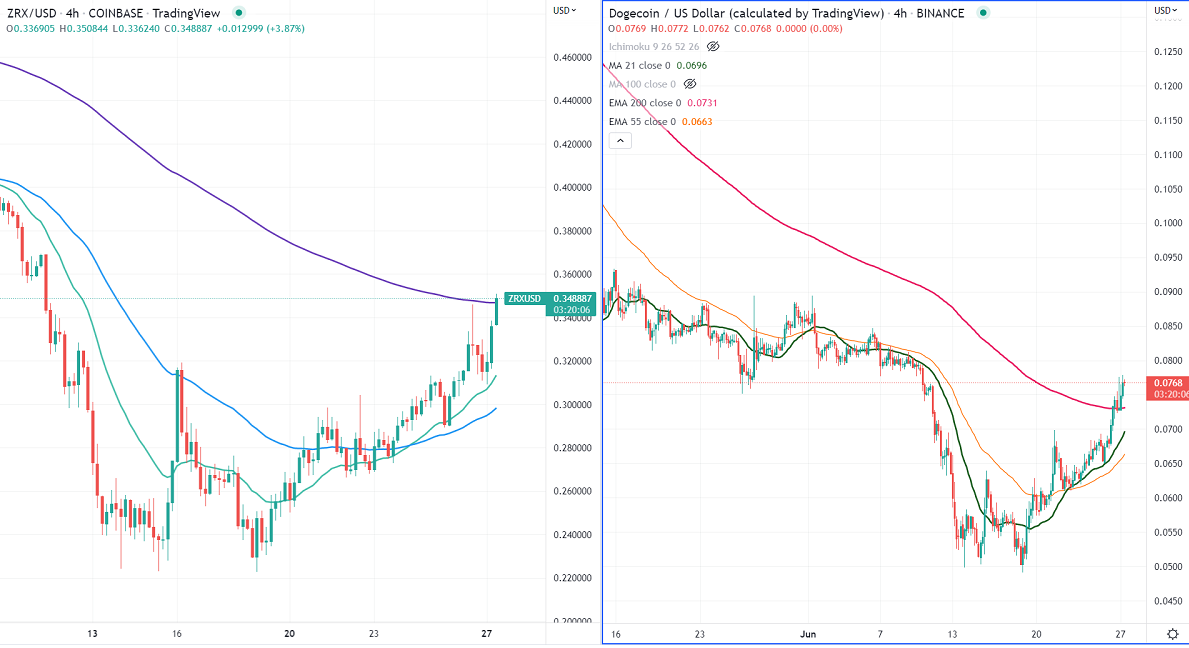 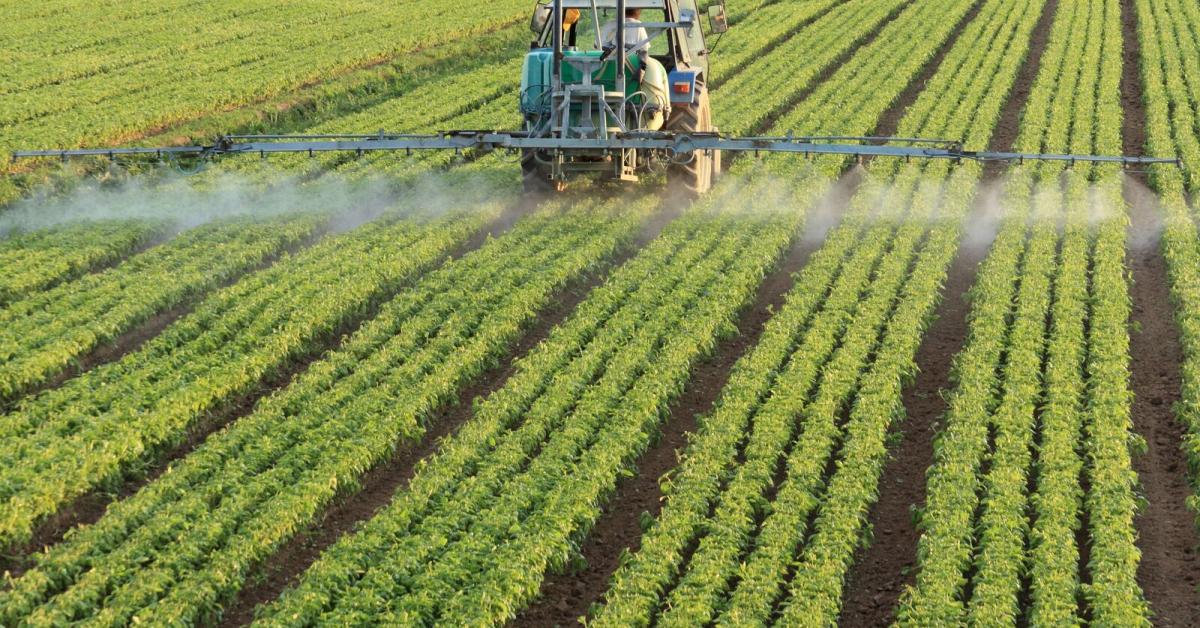 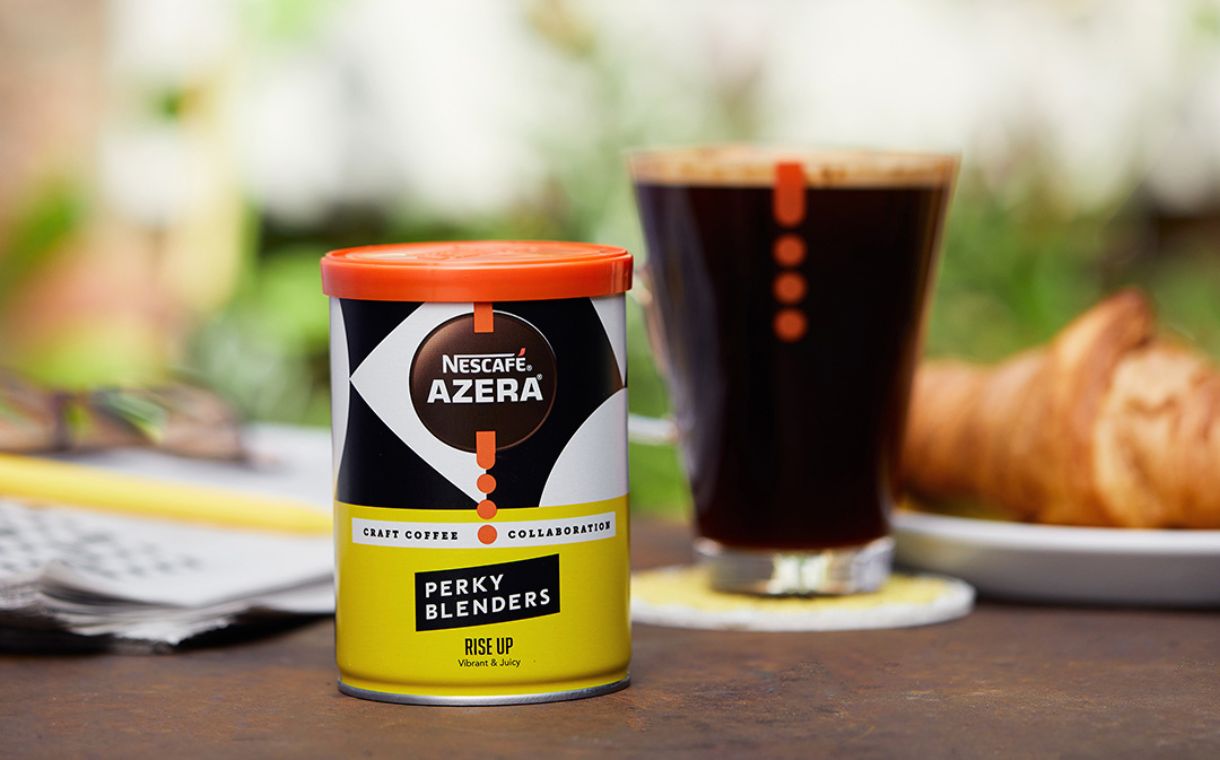 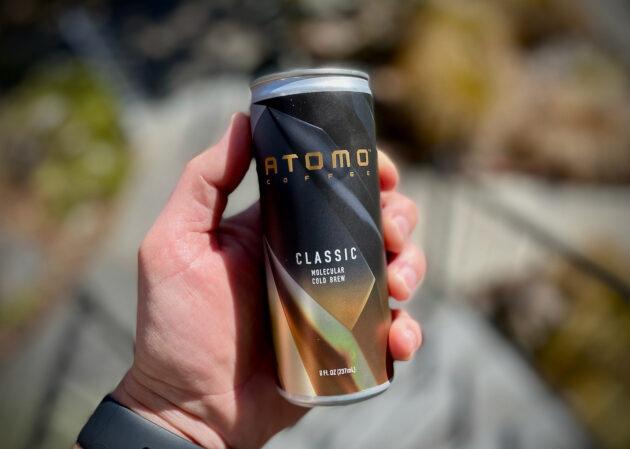 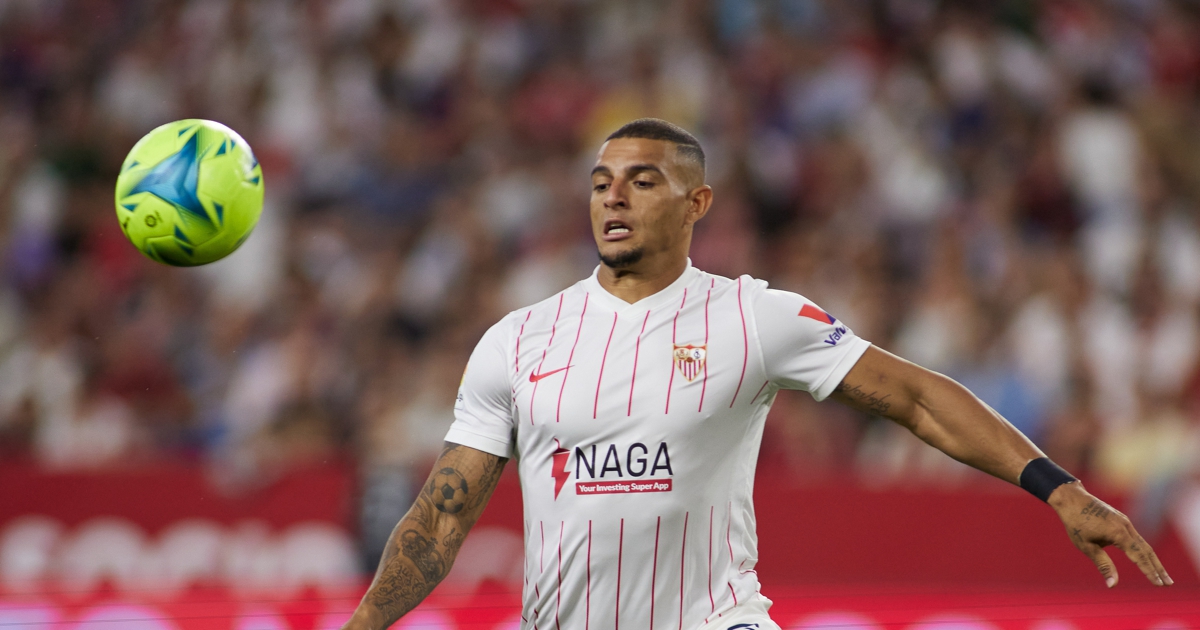 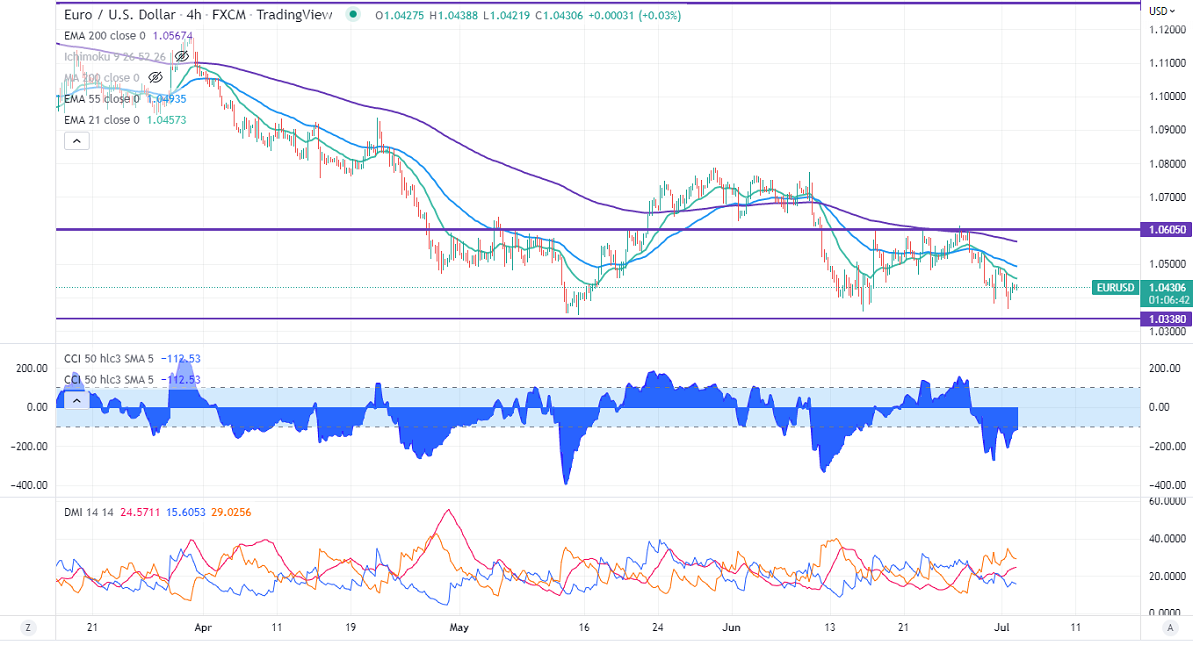