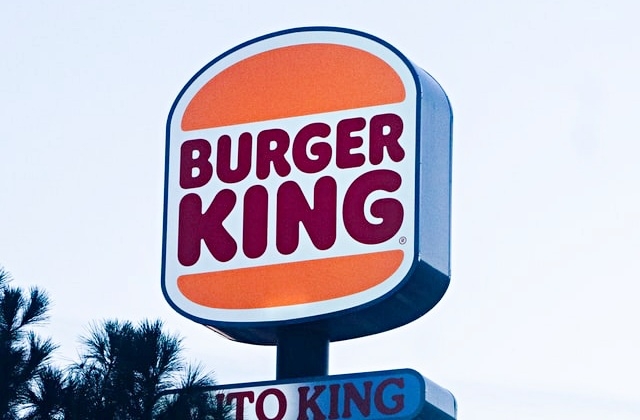 Burger King Portugal has ended its BK brand development in the country by terminating its contract with Ibersol SGPS SA, a Portugal-based firm that is mainly engaged in the operation of restaurants.

The contract has been scrapped by Burger King Portugal citing the default of an obligation to open two restaurants and refurbish three others in 2021. It was reported that that fast-food brand also closed the talks for renegotiation concerning the development contact. Then again, Ibersol stated in a regulatory filing that the review of proposals for the construction of new stores remained open.

The terminated development contract allowed Ibersol to set up 27 new restaurants between 2022 and 2023. It was said that Burger King Portugal informed Ibersol about its decision to end the contract to develop the BK brand in the country and explained it was because of its failure to fulfill its obligation to open two stores and remodel the other three in 2021.

Bloomberg reported that the Portuguese company responded and said there was a lack of proper assessment of the limitations that companies faced because of the pandemic and this led to major delays in securing permits for projects. In any case, two of the new restaurants and a remodeled one are set to be completed in April but the end of the contract may affect this.

Ibersol said that together with its advisors, it will review the implications of Burger King Portugal’s decision to cancel and take the necessary measures to protect its interests. The company posted this statement on the website of the Securities Market Commission (CMVM).

Ibersol is also operating around 119 other Burger King outlets in Portugal and these are said to be not affected by the contract termination since it has a separate franchise agreement. Thus, it will continue to run these outlets in the region.

Meanwhile, Market Screener reported that Ibersol finds the decision of Burger King Portugal unfair and inappropriate, especially when it is set to complete and open five restaurants in April this year. Ibersol said it has faced delays and issues due to the pandemic and these should have been considered before the fast-food chain made its decision.