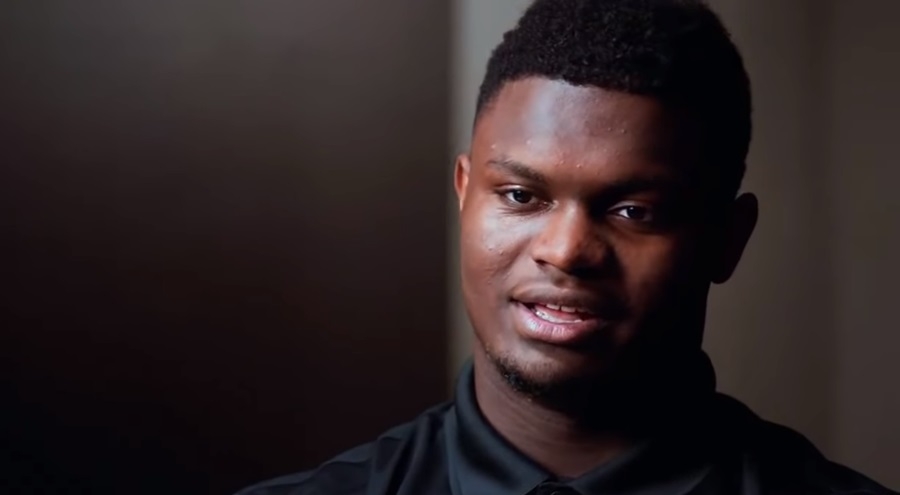 Zion Williamson is poised to create history with the New Orleans Pelicans after he’s been acquired by the team in the recently concluded NBA Draft. And with the organization managing to pick up several talented cores after trading Anthony Davis to the Los Angeles Lakers, it’s unsurprising that a lot of people are excited about the Pelican’s future.

Zion Williamson, Lonzo Ball, Brandon Ingram, Jrue Holiday, and E’Twaun Moore. That right there is a starting five stacked with tremendous potential, especially with how unique Williamson is as a basketball player, Heavy reported.

Similar to others that came before him, Zion Williamson has been compared to other NBA legends who closely resemble his type of play and how he moves on the court. The most prominent comparison is Lebron James, mainly due to both guys’ freakishly athletic abilities and the way they lug their weight around with no problem whatsoever.

It’s for this reason that a lot of analysts are referring to Zion Williamson as the Incredible Hulk of the NBA. CBS Sports’ Gary Parrish said that Pelicans acquiring the 18-year-old had propelled them to new heights as they can never go wrong with the pick, CBSSports reported.

“We have never seen a player quite like [Zion] Williamson. He is a special talent, but forget that: He is worth the hype, and he will be worth that in many millions of dollars to the New Orleans Pelicans,” Parish said.

The analyst’s sentiment is being echoed by hundreds of other NBA pundits who are proclaiming that Zion Williamson will be the next face of the league. And with the rookie only scratching the surface of his potential, a lot of people are excited to follow how Williamson will evolve within the ecosystem of the NBA.