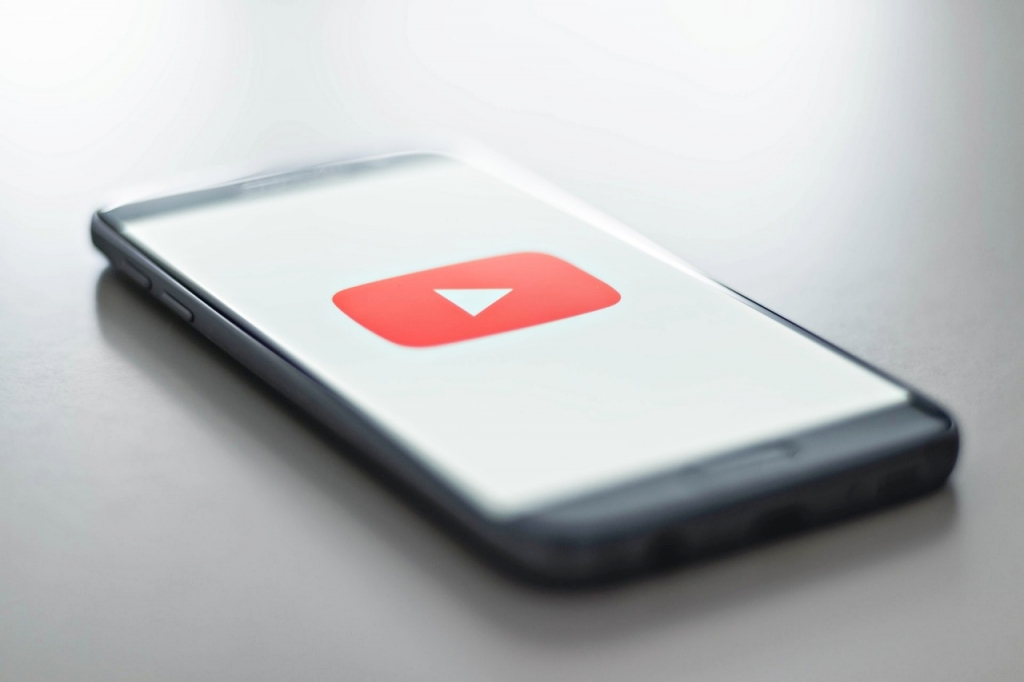 ​​YouTube unveiled its plan to introduce a marketplace for video streaming services. To set up this online store, the American online video sharing and social media platform renewed talks with entertainment firms to ask them to participate in the project.

As per The Wall Street Journal, YouTube, which is owned by Alphabet Inc., is hoping that it will be able to open this new online video streaming marketplace as early as this coming fall. Some sources who are familiar with the matter shared that the company refers to the platform as a “channel store,” and it has been in the works for around a year and a half already.

With its new platform, YouTube, which is owned by Alphabet Inc., will be included in the list of companies such as Apple Inc., Amazon.com, and Roku Inc., which have also set up their own platforms to sell streaming video services.

It was mentioned that currently, YouTube is offering subscribers a $64.99-a-month subscription package to access cable channels via its YouTube TV. People can also add other services and subscriptions to other channels like HBO Max.

The new marketplace will let people choose a streaming service according to their budget and preference. They can purchase these services in a la carte style through the YouTube app.

“They are making their services available in as many places as possible, so that they have as big a shot as possible of getting people," Chicken Soup for the Soul Entertainment Inc.’s chief executive officer, Bill Rouhana, commented as more and more streaming companies are adding online stores for their services.

As the competition in the video streaming video business gets more aggressive, companies are looking for ways to up their strategies and boost subscriber sign-ups. For YouTube, its online store is part of its efforts to achieve its goal of getting ahead of its rivals.

YouTube is also in talks of splitting its subscription profits with streaming partners. However, the terms for each partner may differ from one another.

Finally, Reuters reported that YouTube’s main aim for launching its marketplace platform is to get its share in the streaming market, although it is already a crowded sector. Becoming a leader in this area is also a goal.