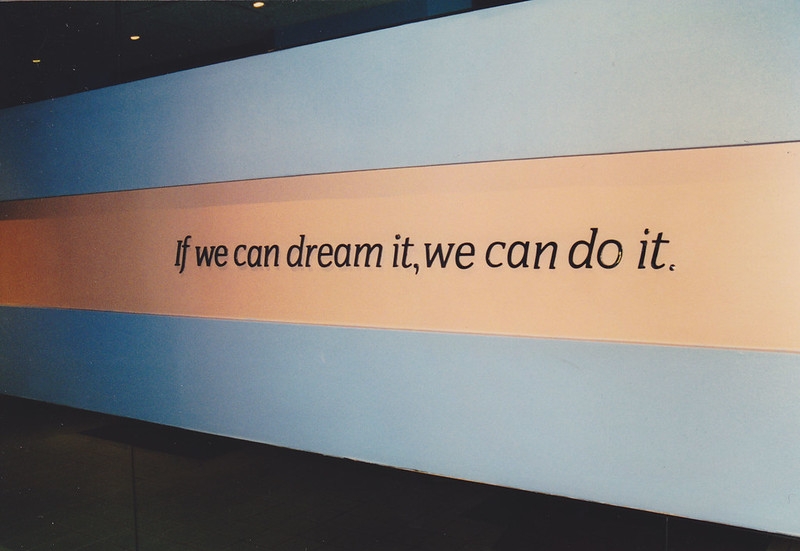 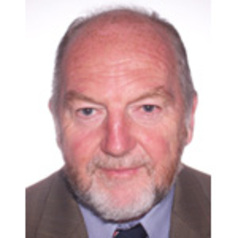 One of the most influential phenomena in education over the last two decades has been that of the “growth mindset”. This refers to the beliefs a student has about various capacities such as their intelligence, their ability in areas such as maths, their personality and creative ability.

Proponents of the growth mindset believe these capacities can be developed or “grown” through learning and effort. The alternative perspective is the “fixed mindset”. This assumes these capacities are fixed and unable to be changed.

The theory of the growth versus fixed mindset was first proposed in 1998 by American psychologist Carol Dweck and paediatric surgeon Claudia Mueller. It grew out of studies they led, in which primary school children were engaged in a task, and then praised either for their existing capacities, such as intelligence, or the effort they invested in the task.

These findings led to the inference that a fixed mindset was less conducive to learning than a growth mindset. This notion has a lot of support in cognitive and behavioural science.

Psychologists have been researching the notion of a mindset – a set of assumptions or methods people have, and how these influence motivations or behaviour – for over a century.

The growth mindset has its roots in Stanford University psychologist Alan Bandura’s 1970s social learning theory of a positive self-efficacy. This is a person’s belief in their ability to succeed in specific situations or to accomplish a task.

The idea of the growth mindset is consistent with theories of brain plasiticity (the brain’s ability to change due to experience) and task-positive and task-negative brain network activity (brain networks that are activated during goal-orientated tasks).

The growth versus fixed mindset theory is supported by evidence too – both for its predictions of outcomes and its impact in interventions. Studies show students’ mindsets influence their maths and science outcomes, their academic ability and their ability to cope with exams.

People with growth mindsets are more likely to cope emotionally, while those who don’t view themselves as having the ability to learn and grow are more prone to psychological distress.

But the theory has not received universal support. A 2016 study showed academic achievements of university students were not associated with their growth mindset. This could, in part be due to the way it is understood.

People can show different mindsets at different times – a growth or fixed – towards a specific subject or task. According to Dweck

Everyone is actually a mixture of fixed and growth mindsets, and that mixture continually evolves with experience.

This suggests the fixed and growth mindsets distinction lies on on a continuum. It also suggests the mindset a person adopts at any one time is dynamic and depends on the context.

What about teaching a growth mindset?

The theory has been evaluated in a range of teaching programs. A 2018 analysis reviewed a number of studies that explored whether interventions that enhanced students’ growth mindsets affected their academic achievements. It found teaching a growth mindset had minimal influence on student outcomes.

But in some cases, teaching a growth mindset was effective for students from low socioeconomic backgrounds or those academically at risk.

A 2017 study found teaching a growth mindset had no effect on student outcomes. In fact, the study found students with a fixed mindset showed higher outcomes. Given the complexity of human understanding and learning processes, the negative findings are not surprising. Dweck and colleagues have noted that a school’s context and culture can be responsible for whether the gains made from a growth mindset intervention are sustained.

And a 2010 study showed the perceptions primary students had of their potential for improvement were associated with what their teachers’ thought of the children’s academic ability. In another study, children whose parents were taught to have a growth mindset about their children’s literacy skills, and to act accordingly, had improved outcomes.

It exists on a spectrum

Mindset theory seems to conflate two separate phenomena, both of which need to be considered in teaching: a person’s actual capacity such as intelligence, and how they think about it.

Students should be aware of what they know at any time and value it. They also need to know this may be insufficient, that it can be extended and how to do that. Educators and parents need to ensure their dialogue with their children does not imply the capacity is fixed. The focus of the talk should be on: what you will know more about in five minutes?

When I teach, in both schools and university, I encourage students at the end of a teaching session to identify what they know now that they didn’t know earlier. I ask them to explain how their knowledge has changed and the questions they can answer now.

In the early stages of a teaching session, I encourage them to infer questions they might expect to be able to answer having learnt the content. These types of activities encourage students to see their knowledge as dynamic and able to be enhanced.