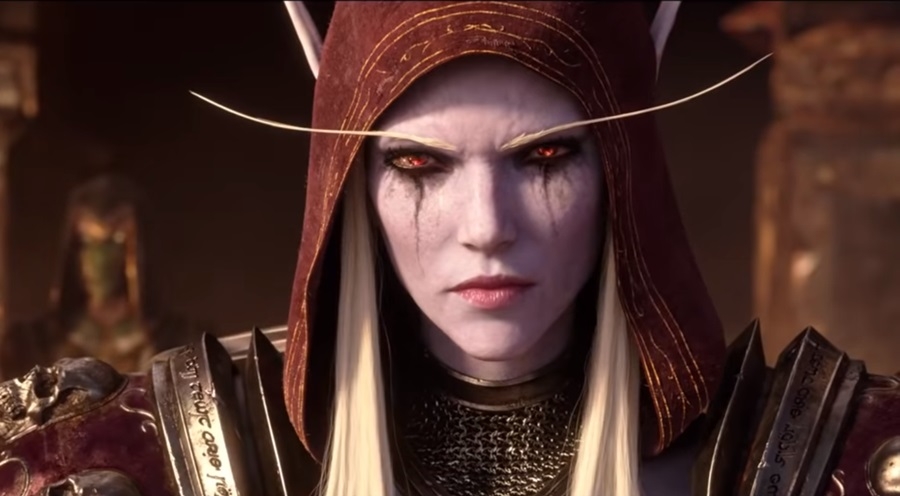 “World of Warcraft Classic” has now added Dire Maul into the world, providing players with brand new content and gears that can be earned by repeatedly completing this instance. Among the challenges offered by the dungeon is the Tribute Run that requires players to avoid killing bosses leading up to King Gordok.

Choosing this path will yield extra and more powerful loot, although you’ll need a bit of deception to sneak your way through enemy ranks. To do this, “World of Warcraft Classic” will require you to create a Gordok Ogre suit as a disguise.

Simply collect 4 bolts of Runecloth, 8 Rugged Leathers, 2 Rune Threads, and 1 Ogre Tannin and bring the items to Knot Thimblejack. And while “World of Warcraft Classic” allows level 54 players to participate in Dire Maul, it’s highly recommended to push to 55 to 60 to increase your chances of survival.

World of Warcraft Classic not out of the woods just yet

Suffice to say that players are enjoying this new dungeon, and they’re working hard to collect all the gears offered by the new content. However, there are still a significant amount of people who are staying away from “World of Warcraft Classic.”

Last week, outage sparked after Blizzard banned and revoked the price of a “Hearthstone” champion after he voiced his support for the Hong Kong protests. After the “World of Warcraft Classic” community and several noteworthy individuals voiced their disapproval, Blizzard backpedaled and admitted that the punishment was too heavy-handed.

World of Warcraft Classic subreddit has been partially placated

Despite the apology, some are opting to stay away from Blizzard as it was clear that the statements released following the incident were merely damaged control. Indeed, the backlash was so severe that hundreds – if not thousands – of players opted to cancel their subscription to “World of Warcraft Classic.” It was so overwhelming that the servers had a difficult time processing all the cancelations, leading to more accusations that Blizzard is stopping players from severing their ties with the company.

Now, Dire Maul has partially placated the outrage, and the “World of Warcraft Classic” subreddit has remained quiet for a while. But it’s expected that the storm will be picking again once BlizzCon starts on Nov. 2. There are already plans to conduct a protest during the event, and it would be interesting to see how Blizzard will react from this, especially during the Q&A portion of the gathering.