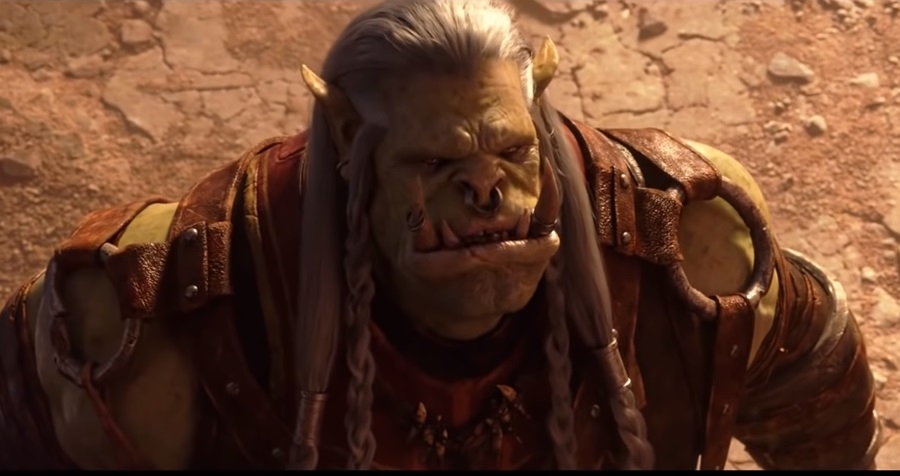 “World of Warcraft Classic” is a game that doesn’t have a longevity factor to it as opposed to its modern variant. While the game was a massive hit during launch – servers were actually getting clogged due to a spike in registration – the population growth has slowly been declining.

Now, it appears that “World of Warcraft Classic” will experience yet another decline in popularity, not because of the game itself, but due to Blizzard’s recent actions. For anyone who’s still unaware, the company opted to ban and take away the winnings of “Hearthstone” Grandmasters winner Blitzchung.

The source of the punishment was due to Blitzchung speaking out about the Hong Kong protests that are centered around China. After the news went viral, there has been widespread outrage from the gaming community, and “World of Warcraft Classic” will likely get hit by this firestorm.

World of Warcraft Classic players are dropping the game

Indeed, some players have already canceled their subscription, not only on “World of Warcraft Classic” but across multiple games as well. And this is but the tip of it.

Dousing gasoline into the pyre, the team leader of Vanilla “World of Warcraft” Mark Kern has now announced he’ll stop playing “World of Warcraft Classic.” In a lengthy post that Kern wrote via Twitter, he detailed why it was necessary to stand up against Blizzard and its erroneous action.

World of Warcraft Classic’s demise will be accelerated

“I’ve seen firsthand the corruption of Chinese gaming companies, and I was removed from a company I founded (after Blizzard) for refusing to take a 2-million-dollar kickback bribe to take an investment from China. This is the first time I’ve ever spoken publically about it,” Kern said. With “World of Warcraft Classic” already on a decline, it appears that Blizzard has accelerated the demise of a game that would’ve at least lasted for a couple of years.

Meanwhile, Reddit and other discussion forums have already begun talking about protesting during the upcoming BlizzCon. This is going to be bad news for Blizzard, given that the company is aiming to reverse its massive gaffe in last year’s convention after it announced that they’re planning to create a “Diablo” mobile game. Even its own employees are slamming down the company, joined by lawmakers and game developers who are also outraged by Blizzard’s decision to cave to China’s influence. It would be interesting to see how this issue will affect “World of Warcraft Classic” and the damage this issue will bring, especially since the firestorm is only picking up heat.