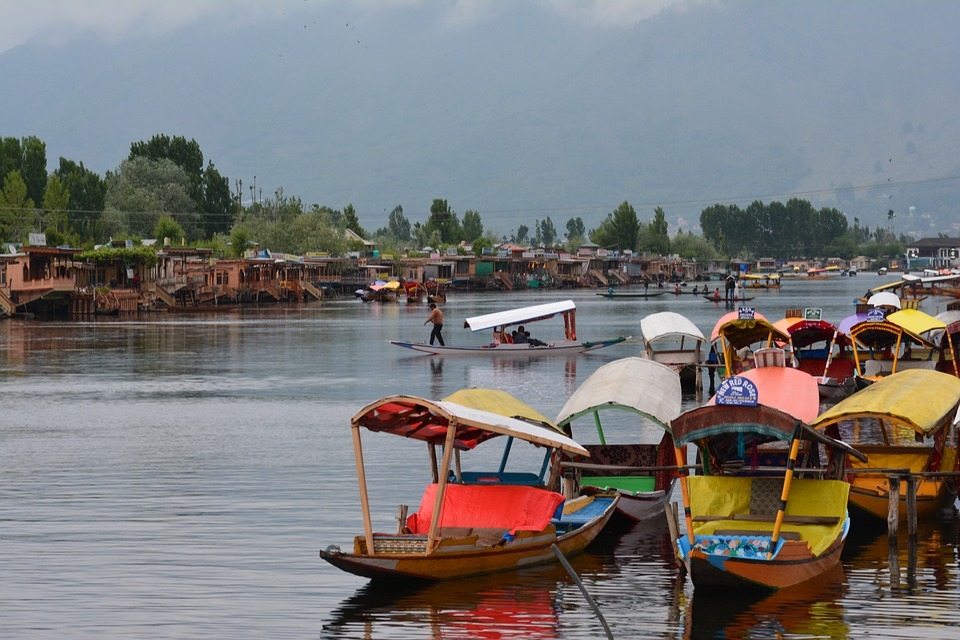 The ongoing pandemic has not stopped the tensions between countries, with each military-related move stoking concerns of an all-out conflict or world war 3. The long-running conflict between India and Pakistan remains as the latter has claimed of New Delhi’s possible attack.

Pakistan and India have had a long-running conflict over the border, and any further escalation between the two countries could potentially result in an all-out conflict. Speaking at Pakistan’s Center for Aerospace and Security Studies, Air Force Marshal Mujahid Anwar Khan claimed that India is planning to attack in an attempt to stir chaos. Khan asserted that India’s military air forces will be within five kilometers to exert their power over Pakistan in the air. Khan went on to say that India will try and stir conflict beyond the international border and beyond the Kashmir border.

“I would imagine India offensive in 18-24 months. As it received a sizeable number meteor-equipped Rafale from France,” said Khan. “Only this time she will enter deeper than five kilometers and engage multiple targets to stamp its superiority in the aerospace domain. I imagine India’s willingness to spread the conflict in the air beyond Kashmir and possibly at the international border.”

Khan’s comments follow India’s unveiling of the Rafale fighter jets a few days prior. Indian Air Chief Marshal RKS Bhadauria held a press conference regarding these new jets. Bhadauria said that India is now ready to handle a war against both Pakistan and China. Bhadauria said that the Rafales would give the Indian military an edge and the ability to strike first.

The most tense conflict as of late is between India and China over the long-disputed Himalayan border. Chinese and Indian soldiers have gotten involved in small skirmishes over the past several months, and according to US Secretary of State Mike Pompeo, China has deployed 60,000 soldiers to the border. Pompeo added that India will need the help of the United States to push back against the expansionist goals of the communist nation.

Pompeo shared meeting with his counterparts from India, Australia, and Japan, also known as the Quad earlier this month. Pompeo stressed the importance of a Free and Open Indo-Pacific region.