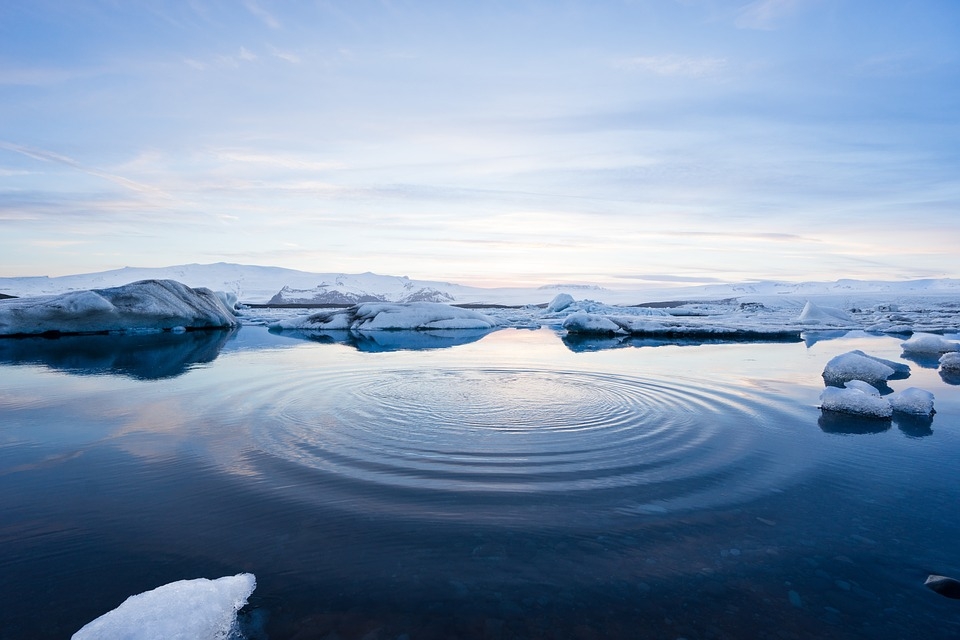 The possibility of a World War 3 remains in the air decades after the first two wars especially with the Cold War that later ensued. Preparing for a similar possibility, the United States had already built a secret launch site in the icy region of Greenland and Antarctica.

Back in the 1960s, the US unveiled a project known as Camp Century with the goal of studying the probability of being able to work under the ice in Greenland. However, it appears that there was more being done with Camp Century as according to declassified files, it was more of a front for a secret operation referred to as Project Iceworm. Project Iceworm was a plan to construct a network of nuclear launch sites with a goal of placing medium-range missiles under the ice that would make it close enough to strike Soviet targets.

This discovery was aired in the Youtube series DarkDoc. “Throughout construction, the US hid the facility’s real purpose as it was actually to serve as a nuclear launch site. Not only did they want to keep it a secret from the Soviets, but the US also knew the Danish opposed housing atomic weapons on their territory,” said the narration.

The bases were made up of tunnels that stretched as far as 2,500 miles. These tunnels would be used to transport and store over 550 modified Minuteman missiles that would be launched towards Russia. These missiles were dubbed “Icemen.” Aside from transporting and storing missiles, Washington also included amenities in the underground city.

Meanwhile, there have been tensions between China and Taiwan, with the communist nation insisting that Taiwan is under their control. In an effort to show off its military power, state television released footage of its massive 50,000-ton warship named Shandong. The state’s military channel announced that the Shandong has successfully completed its maritime tests and training. The channel also announced that the military drills conducted were able to test the Shandong’s performance from its weapons to its equipment.

Shandong Captain Lai Yijun said that they are focused on conducting live-fire drills. The warship is also the first locally-built carrier that was commissioned by Chinese president Xi Jinping in 2019.