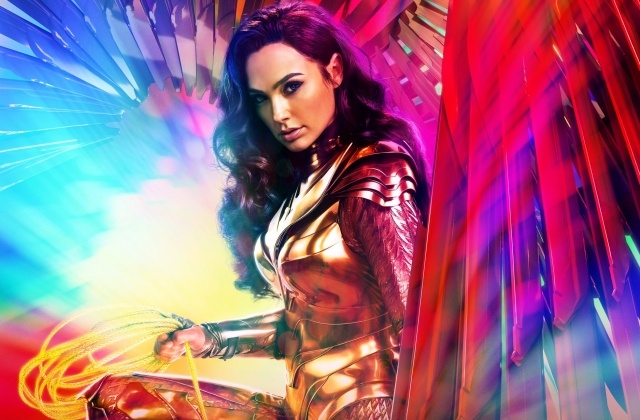 The newest edition of the classic superhero film “Wonder Woman 1984” is set to premiere in both cinemas and HBO Max. The decision was made mainly due to the coronavirus pandemic and since the producers don’t want to delay the movie further.

Why the movie is premiering on two platforms

Rather than skipping the planned release date, they thought of an alternative to push through “Wonder Woman 1984’s” premiere. As shared on Deadline, Jason Kilar, Warner Media’s CEO, the reasons for a movie of this scale to be shown via streaming and theaters include the COVID-19 pandemic, their belief in the traditional theatrical experience for the viewers, to support all the artists and staff who worked for the production of “Wonder Woman 1984” and finally not to let the fans wait any longer.

The idea of HBO Max release is because not all moviegoers like the idea to go out of their houses to watch in theaters. While many cinemas have reopened, not everyone is ready to go back in public so the streaming service will still allow them to see the movie without leaving their homes. In any case, it was scheduled to debut worldwide on Dec. 25.

The latest “Wonder Woman” flick will premiere on HBO Max but it should be noted that this requires a fee. Subscribers will be charged $15 for the viewing which is really advantageous as opposed to watching it in theaters. This is because a family can watch it together in their living room while those who prefer the cinema will have to shell out $15 for each person.

“As we navigate these unprecedented times, we’ve had to be innovative in keeping our businesses moving forward while continuing to super-serve our fans,” head and CEO of WarnerMedia Studios and Networks Group, Ann Sarnoff, said in a statement via The Washington Post.

Lastly, with the showing of “Wonder Woman 1984,” the chairman of Warner Bros. Pictures, Toby Emmerich also thanked the fans for waiting. He said that they really appreciate the patience of fans who have been waiting for the latest Gal Gadot’s film for a while now despite the challenging times.