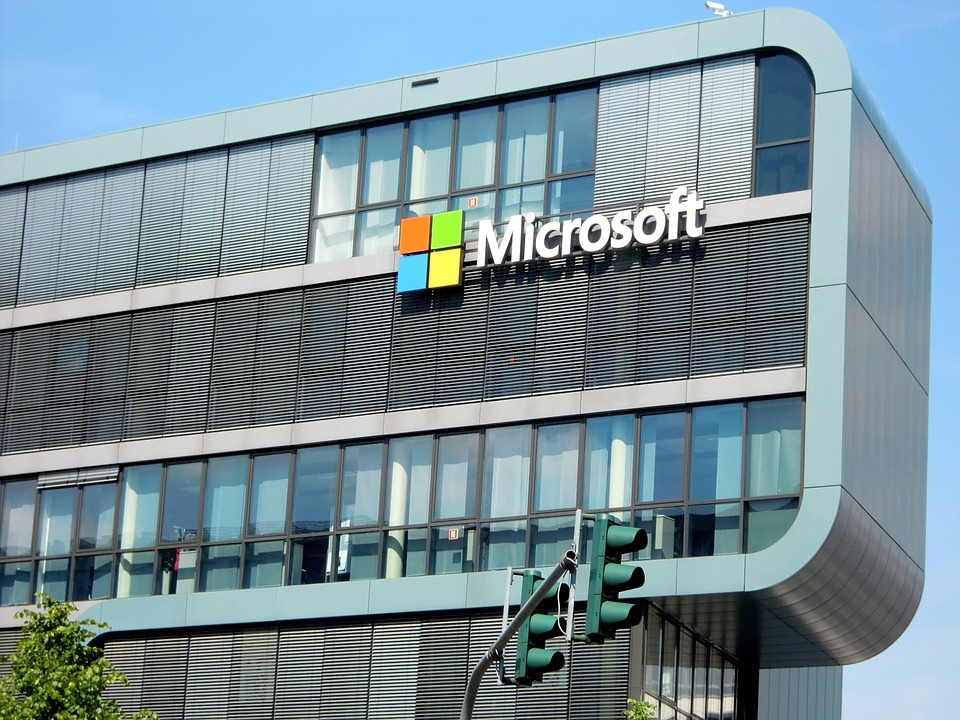 Following the disaster of the latest Windows 10 update last month, thousands of users have elected not to download the latest version to avoid the headache of fixing the issue that comes along with it. However, Microsoft is urging people to do so anyway as they fear that hackers may be looking to exploit CVE-2019-0708, which the company describes as a Remote Code Execution vulnerability.

The MSRC Team has posted on the Microsoft Security Response Center blog highlighting the potential dangers of not updating to the latest Windows 10 update. Failing to heed Microsoft warning may result in serious consequences, with the company touting that the danger may be equal to the WannaCry ransomware attack that occurred in 2017.

As a refresher, the attack held computers hostage through a ransomware cryptoworm and was propagated by an exploit called EternalBlue. It was first developed by the United States National Security Agency for Windows systems. Unfortunately, a group called The Shadow Brokers managed to steal and leak EternalBlue resulting in the infamous WannaCry incident. Now, Microsoft is looking to prevent such an attack from happening by taking preventive measures through the latest Windows 10 Update.

The company stated that systems that may be vulnerable to a potential attack are Windows 2003, Windows XP, Windows Vista, Windows 7, and Windows Server 2008. Microsoft warns that businesses and corporations that refuse to install the recent Windows 10 Update may be setting themselves up for an opening that may result in devastating losses.

It can be recalled that the spreading of WannaCry also stemmed from the fact that most business owners didn’t update to the latest operating system that caused operations to be disrupted. While last month’s Windows 10 Update may have its issues, it’s best to heed Microsoft’s warning on this one lest another fallout occurs through multiple levels of private and public sectors. And if installing the updated version of the operating system caused problems, refer to this piece to address the situation.