Who are the Walloons – and why are they blocking Europe's free trade deal with Canada? 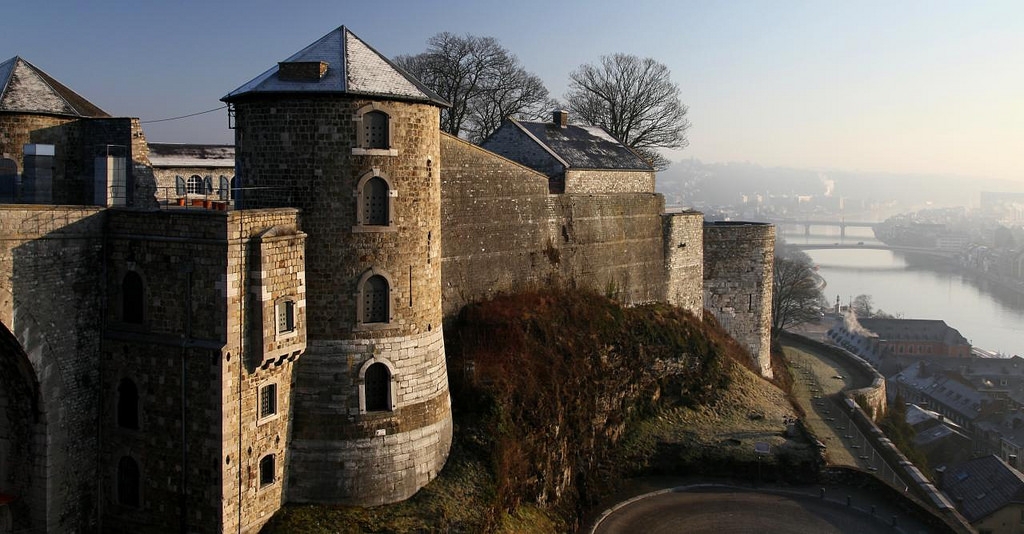 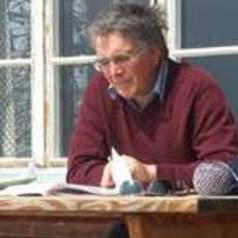 Europe, it seems, has been looking in the wrong place to understand its malaise. At different points in the past couple of years, the Poles, the Hungarians and, of course, the British have been singled out as the principal internal opponents of the European project. But now it appears that the real obstacle lay closer to the home of the European institutions in Brussels.

By opposing CETA, Europe’s proposed free trade treaty with Canada, the predominantly French-speaking Belgian region of Wallonia has rather abruptly vaulted itself into the centre of European political debate. Its Socialist Party political leaders have become the unexpected focus of international attention by refusing to give their consent to the deal. And without the agreement of all regional parliaments, Belgium’s national government cannot give its consent to CETA at the EU level.

Namur – the location of the Walloon parliament and government of southern Belgium – makes for an unlikely heartland of insurrection. Its imposing citadel did indeed see service twice in the 20th century in unsuccessful attempts to hold up German invaders, but it is predominantly a peaceful town. It was chosen for its governmental role principally because it was not one of the more obvious candidates for the capital of Wallonia.

There is much about the idea of a Walloon region, and its pretentions to some form of mini-statehood, which lends itself to a certain satire. An unnamed European Socialist leader even referred to it dismissively as an Asterix village. There has long been a Walloon movement, and putative identity – initially cultural, but by the mid-20th century somewhat more political – but the principal logics of Walloon sentiment have always been negative. Opposition to the perceived arrogance of the governments in Brussels and, in more recent decades, to the dominant influence of Flanders and of the Dutch-speaking majority within the Belgian state, has generated an increasingly bitter sense of the Walloons as a disadvantaged minority. They see their interests as being neglected by political elites and feel they live on the front line of the economic suffering and social fragmentation generated by the decline of the traditional heavy industries of the region.

There is plenty of logic to this mentality. Travel a short distance west or east from Namur to the post-industrial conurbations of Charleroi or Liège, and one enters a world which feels very different from the European institutions of Brussels.

These are the places where the industrial revolution initially established itself on the continent of Europe, but which have been caught up for more than 50 years in the intersecting processes of the decline of heavy industry and the dislocation of urban communities. The familiar symptoms are all here – drug use, family breakdown, criminality, social marginality and the erosion of public services.

This is the world where the former Socialist mayor of Liège, André Cools, could be murdered in an obscure gangland killing in 1991, and where Marc Dutroux could commit with impunity his vile abduction and incarceration of a number of young girls in the 1990s. To say that the Walloons have a fairly low estimation of their rulers risks being a serious understatement.

The Socialist Party (PS) has dominated as the defender of the region’s interests since it adopted an emphatically regionalist mentality in the 1970s. It skillfully combined opposition to a hostile external world with the force of municipal and institutional patronage closer to home.

But recent events have placed the PS under pressure. At a national level, the results of the last federal elections led to the departure of the Socialists from the national government. A Flemish-dominated administration took over, in which the leading voice is that of the neo-liberal N-VA party.

Cuts to state budgets, combined with none-too-subtle comments from Bart De Wever, the populist leader of the N-VA, about the dependence of the Walloons on welfare handouts, have raised the political temperature in Wallonia.

At the same time, space has been opened up for an extreme-left rival to the PS, the Parti du Travail de Belgique (PTB), to build its support. Even by Europe’s contemporary standards, the PTB is a remarkable phenomenon. Established by a group of Flemish students in the 1970s, its still-dominant founding figures could variously be described as Maoist or radical Communist. They reject the lure of centrist alliances in favour of a radical third worldism.

More immediately, the PTB’s ability to give a voice to the marginalised communities of industrial Wallonia has enabled the party to build a basis in the town halls of the region. It has also given an energy to the campaign against the free trade treaty as part and parcel of its rejection of capitalist globalisation.

None of this means that a Walloon revolution is nigh – but Belgian politicians, both local and national, know better than to underestimate the radical potential of Wallonia. After 1945, it was the Walloons who mobilised to force the Belgian king Leopold III to abdicate for the twin crimes of sympathising with German occupiers and choosing a Flemish second wife. And in the latter decades of the 20th century, numerous strikes obliged the Brussels government to make timely concessions to Wallonian demands.

Even so, the head of the Walloon government, the Socialist Paul Magnette, has an astute sense of the politically possible. He has avoided tying himself too closely to opposition to the Canada trade deal. Rather, he has sought further clarifications and concessions. And even if the government in Brussels failed to forestall this crisis by listening to Walloon demands, Magnette has interlocutors elsewhere who know all about Wallonia and its sensitivities.

Jean-Claude Juncker, the president of the European Commission, is a Luxembourgish Christian Democrat from the other end of the Ardennes, while Martin Schulz, president of the European Parliament, is a Socialist from a town close to Aachen in western Germany, almost within sight of Wallonia. These are men who understand the balance in the politics of the Low Countries between political brinkmanship and timely concessions. All, one suspects, will be settled in due course.

The future is Wallonian

But even if this crisis seems likely to prove short-lived, it does prove two wider truths about contemporary Europe. The first is that national governments are often no longer sovereign.

The project of European unity was built not on the erosion of national state authority, but on the privileging of it. It was national leaders who, established in the European Council from the 1960s onwards, made the crucial decisions about Europe. They traded national interests in a complex game of give and take.

However, nation states are now much more complex institutions. Nobody quite understood when they devolved responsibility for international commerce from the national government to the regions in Belgium, what the consequences might be. In this CETA debacle, we are seeing them in action.

The other regions of Europe, from Catalonia to Scotland, will all be observing events in Wallonia and pondering their own roles. What, Nicola Sturgeon must be thinking, could a local administration gain from blocking a national trade deal, especially as Brexit looms?

The Walloon crisis also demonstrates once again that there is no majority in Europe for what used to be called political common sense. The origins of CETA go back seven years. It was devised in an era when political leaders could believe that free trade was one of the constituent elements of economic progress.

Since then, the economic crisis, the travails of the euro, and the destructive impacts of globalisation have blown that logic apart. Free trade – and its liberal corollary, the free movement of people – have lost their mass appeal. Nowhere is that more true than in Wallonia. It will take more than a late night compromise among political elites to put that back together again.

Martin Conway does not work for, consult, own shares in or receive funding from any company or organisation that would benefit from this article, and has disclosed no relevant affiliations beyond the academic appointment above.