WhatsApp: Mark Zuckerberg announces users can soon use any emoji for message reactions 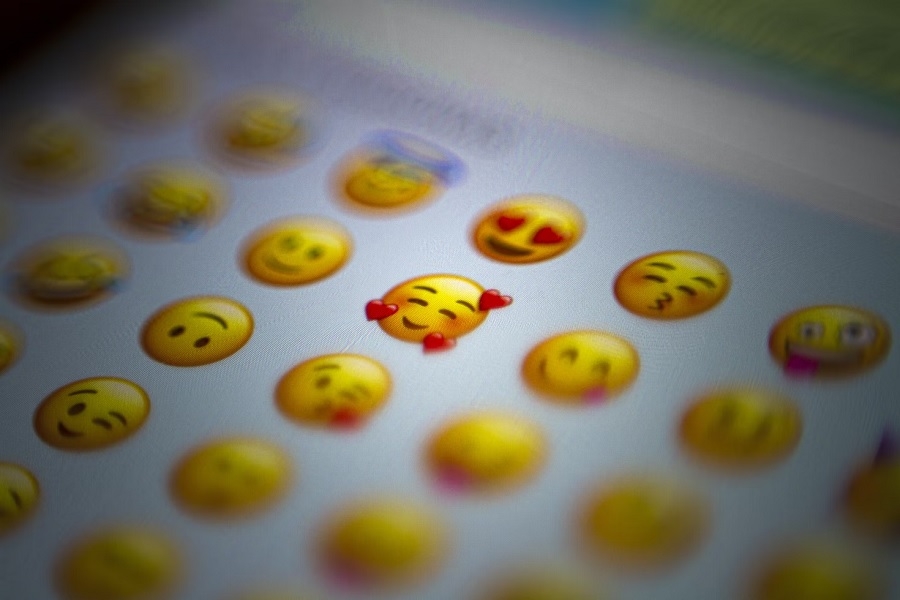 It has not been that long since WhatsApp added the emoji reactions features. Now, Meta CEO Mark Zuckerberg announced that the functionality is getting upgraded by removing the limit to what emojis users can use.

The ability to react to WhatsApp messages with emojis only went live for all users in early May. Since its launch, people are only able to use a standard set of reactions, including the thumbs up, heart, face with tears of joy, surprised, sad but relieved face, and folded hands emojis. The selection was not surprising as they include some of the most commonly used emojis for message reactions in other messaging apps like Meta's own Messenger.

However, WhatsApp is getting a feature that is not widely available in other messaging apps. "We're rolling out the ability to use any emoji as a reaction on WhatsApp," Zuckerberg said in a Facebook post on Monday.

The update was also announced in a separate post on the official WhatsApp page on Twitter. The company reiterated that the update would allow users to choose from "all emoji" available on their phones. Some WhatsApp users should be getting the update soon as WhatsApp and Zuckerberg said it has started rolling out on Android and iOS.

Starting to roll out now to Android and iOS pic.twitter.com/Opk7x0n0VP

Zuckerberg and WhatsApp's posts did not detail how users will be able to choose from the entire emoji library. But users might get some ideas from an earlier WABetaInfo report when the feature was still being tested.

The publication shared a screenshot of how the update could be implemented on WhatsApp on Android and iOS. It showed that the six initial emojis will be the first to appear. But once the feature is available on a device, users will find a new plus icon on the right-most section of the reaction tray.

When the feature was spotted in beta, tapping the plus icon will prompt the keyboard on Android to let users choose other emojis. On iOS, on the other hand, WABetaInfo said there would be a "draggable section" where WhatsApp users can choose or search for other emojis.

Similar to other updates, the expanded message reactions feature may not be available to all WhatsApp users at once. But they should keep checking from the Play Store or App Store if an update for the messaging app is available.