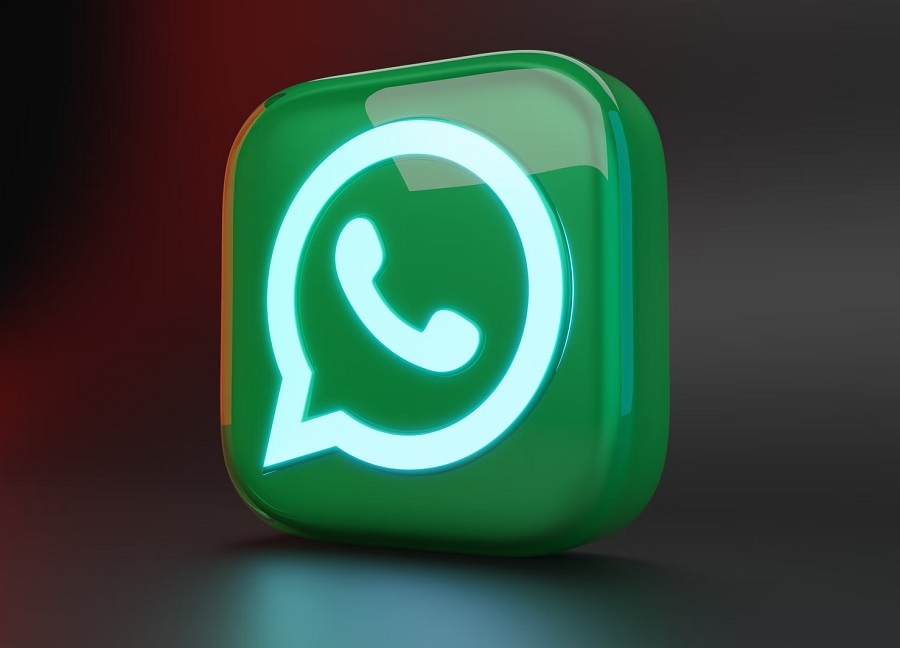 Meta announced a slew of new features focused on improving the experience of creating and listening to voice messages on WhatsApp on Wednesday. The company unveiled six features coming to the app in a few weeks.

“Voice messages have made it quick and easy for people to have more expressive conversations,” Meta said in a blog post. “Showing emotion or excitement through voice is more natural than text, and in many situations, voice messages are the preferred form of communication on WhatsApp.”

Meta also revealed in a blog post that up to 7 billion voice messages are being exchanged through the app every day. The company confirmed in 2020 that WhatsApp has surpassed 2 billion daily active users.

WhatsApp is also getting a new pause and resume function when recording a voice message. This will provide more flexibility to people who may be recording in a busy environment or if they simply need to articulate their thoughts before they proceed.

An improved pause feature when listening to voice messages is also coming to WhatsApp. A feature called Remember Playback will let users pause a voice clip and play it again without having to start at the beginning even when they close the chat.

People who often receive long voice messages might also like the upcoming fast playback feature on WhatsApp. This will let users increase the playback speed by 1.5x or 2x for both regular and forwarded voice messages.

Meta is also adding a waveform visualization when playing WhatsApp voice messages. Aside from helping users follow the recording, this could also give a nice heads up for parts of the clip where they might need to reduce the device’s volume.

The blog post also mentions the Draft Preview feature, which appears to be the same function announced last December. As the name suggests, WhatsApp users can now review their recordings before sending them to the receiver.

Photo by Eyestetix Studio on Unsplash