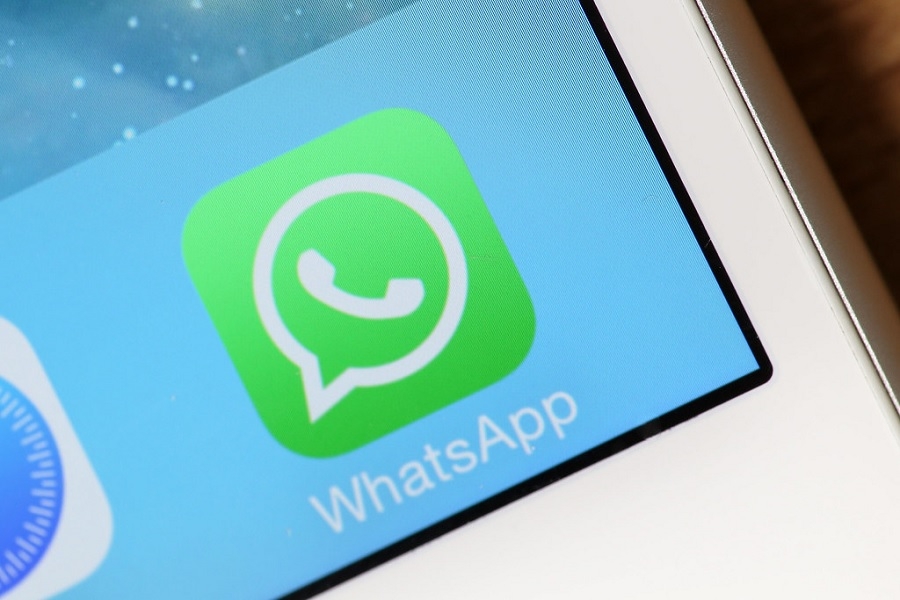 WhatsApp has announced a new feature called Communities that will provide easier access to several related group chats on the app. The Meta-owned messaging platform is also adding new functions, including the highly anticipated emoji reactions.

It has been a few months since the first clues hinting at the launch of WhatsApp Communities appeared in the wild. The feature was discovered while still under development as early as October last year. At the time, though, it was not entirely clear how it would be different from the existing WhatsApp groups.

In a blog post on Thursday, WhatsApp confirmed that the Communities feature will serve as an umbrella for various group chats. In illustrations provided by the company, Communities will gather related groups for better coordination among WhatsApp users.

School administrators, for example, can use Communities to gather group chats for parents, while keeping them separate based on their children’s grade levels for more focused conversations. “That way people can receive updates sent to the entire Community and easily organize smaller discussion groups on what matters to them,” WhatsApp said. But the UI illustrations show Communities will have a general space where announcements concerning all groups can be posted.

Like Communities, the addition of emoji reactions was also discovered in beta several months ago. While the feature’s official announcement was made part of Communities, previous findings suggest that it would be available to all WhatsApp chats. WABetaInfo previously found that the feature will allow users to react to a message with the Like, Love, Laugh, Surprised, Sad, and Thanks emojis. It remains to be seen if WhatsApp plans on changing the available emoji reactions once the feature rolls out.

In anticipation that Communities will be used in workplaces and schools, WhatsApp also announced that it is increasing the support file sharing size to 2GB. Members in group chats can also participate in voice calls with up to 32 people through a one-tap voice call button.

WhatsApp is also expanding moderation tools for group admins with the release of Communities. For one, group admins will be able to remove “problematic messages” from the chat. But it is not clear yet if there will be limitations to what messages can be deleted for everyone. Meta confirmed that the new Communities and other new features will be released in the coming weeks.