WhatsApp update: How to preview voice messages before sending them 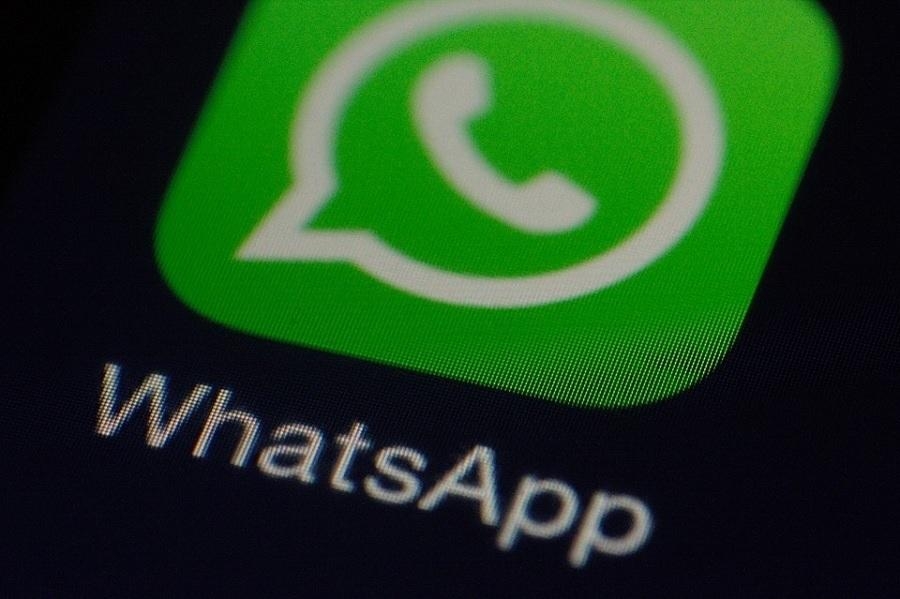 Sending voice messages through messaging apps like WhatsApp should be a rather easy task. While recording them is not an issue, there may have been too many unwanted voice messages sent among users in the past. Luckily, WhatsApp has finally introduced a solution by allowing people to preview their recordings.

The voice message record button sits on the right side of the text bar. WhatsApp users just have to press the button for a few seconds to start recording. Before this week’s update, lifting a finger pressing on the button will prompt the app to automatically send the clip regardless of whether the user is done with the voice message or just pressed the record button by mistake.

WhatsApp introduced a few tweaks to its voice message record feature as announced on Twitter earlier this week. Seemingly poking fun at the voice message blunders committed by users before the update, the Meta-owned tech company wrote, “They’re not mistakes, they’re rehearsals. Now you can preview your voice messages before you hit send.”

The announcement of the update was accompanied by a new WhatsApp support page, detailing how users can preview their voice messages. Starting a recording stays the same and users can still utilize the microphone button on the lower-right corner of the screen.

Once the recording starts, WhatsApp users will find new options on the screen. While pressing the record button, they can swipe to the left to quickly discard the recording. They can also swipe up to lock the recording button so they can continue dictating their message hands-free.

If users choose hands-free recording, a small bar will appear at the bottom of the screen showing three buttons and how long they have been recording. While this bar is active, users will find a trash bin icon on the left so they can quickly delete the message. There is also a stop button in the middle which ends the recording that will allow users to play the voice message to review its content. But if they are confident with what they recorded, the same bar also has a send button on the right side to automatically send the message without reviewing it.

The new function is available for one-on-one and group chats. But if this still sounds a little risky, WhatsApp users can use a separate voice recording app. They can then send it as an audio file.