What your choice of degree means for your future earnings 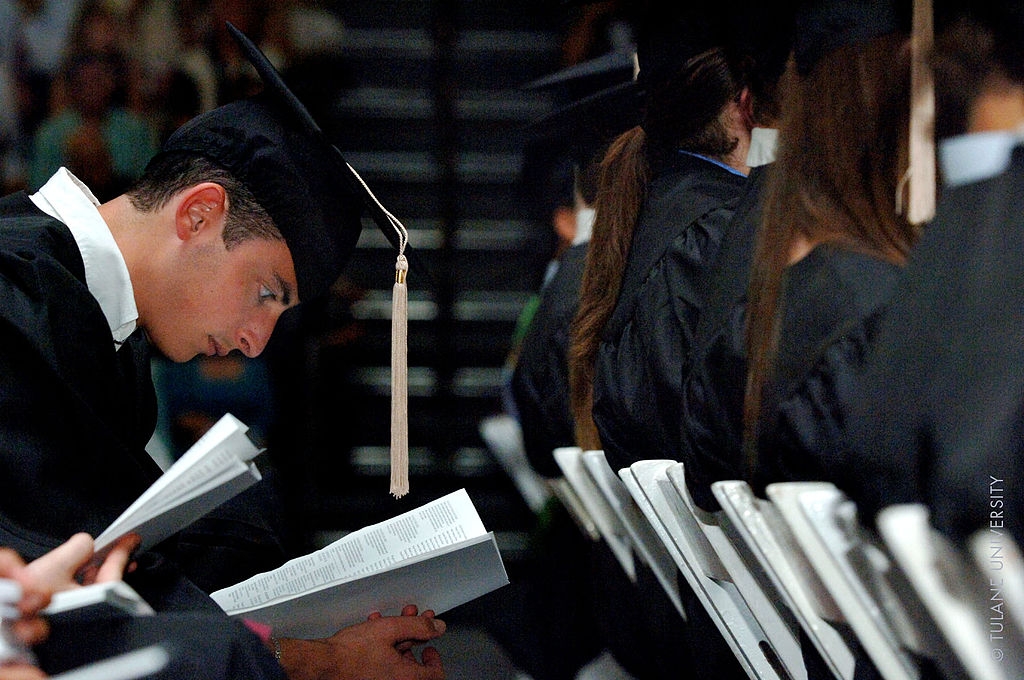 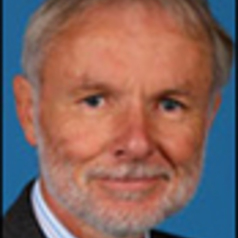 The mass expansion of higher education, the arrival of high fees in English and Welsh universities, the ongoing technology revolution and the Great Recession have pushed and pulled the graduate labour market in contrasting directions over the last 15 years.

So a new study published by the Institute for Fiscal Studies to help us to better understand how new graduates fare when they leave university is especially welcome. Until now, our understandings have come from surveys, with only some thousands of respondents, or else from the Destinations of Leavers from Higher Education survey, which tracks earnings six months after graduation.

By linking administrative data from the Student Loan company, pay data from HMRC’s records, and university level data from the Higher Education Statistics Agency, the study’s authors have been able to work with a data set containing a quarter of a million English-domiciled graduates. They have been able to look at earnings in much greater detail, by institution and by subject area.

The study also captures earnings at the upper extremes better than surveys can, which is especially important at a time when earnings have become more and more unequal at the top end. Despite some weaknesses – it only covers students who applied when they were living in England, for example – this is a significant step forward.

It’s well known that graduate earnings vary a lot according to subject taken. The report confirms that medicine and economics graduates earn the most, while creative arts graduates occupy the bottom of the earnings table, as the graph below shows. In addition, the study finds a remarkable spread in how much graduates earn, even among those doing the same subject at the same institution.

On the face of it, the investment in higher education is quite a risky business, when looked at solely in financial terms. The authors illustrate this with remarkable findings from the LSE, where the top 10% of male graduate earnings was £170,000, compared to median earnings at around £40,000. At the bottom end, graduation does not guarantee employment in a graduate job.

Naturally, there are also substantial earnings variations between graduates from different universities. Yet most of this is accounted for by differences in student intake and in subject composition.

The study also found that graduates from high-income households earned much more than those coming from low-income households – some 45% more for women and 60% for men. This family income gap is partially accounted for by subject choice, and further mediated by the university a student attended.

Nevertheless, it looks as though parental income continues to affect children’s fortunes beyond their time growing up – more so for men than for women, and more at the extremes of the earnings spectrum. So, while higher education continues to matter a great deal, the labour market seems not to be entirely meritocratic. Possible explanations have centred on the role of social and cultural capital, including the role of social networks.

More studies such as these can be expected over the coming years as administrative data is better harnessed for research purposes. The ultimate aim is to find and present accurate information of the graduate earnings premium for each institution and subject. This information would then be available to aid students in their choices. It’s hoped this could address Britain’s low social mobility by minimising unwise choices by those from socially disadvantaged backgrounds.

While better information will surely be welcome, we should not hold too many high expectations for this new era of big data for higher education research. Not least, the focus will inevitably always be on earnings and employment. There will be a great temptation for the media to hold some universities to account when their students do less well in terms of pay. Yet one could hardly expect those universities to somehow fix the labour market by altering the changing demand for skilled labour – which is where the problem may lie.

While the IFS study does not name institutions at the lower end of the graduate earnings spectrum, it seems only a matter of time before this happens as future studies emerge with even larger data sets.

Concentrating only on the employment and pay implications of going to university also encourages neglect of the broader educational needs of a modern advanced democracy. Yet as my own ongoing research is finding, even when graduates do not succeed in getting graduate jobs, they gain in other ways: they contribute external benefits to others in society, and still earn more on average than those in non-graduate jobs.

Francis Green receives funding from the ESRC via the Centre for Global Higher Education and from the Centre for Lifelong Learning in Knowledge Economies and Societies (LLAKES).