The Economic Impact and Benefits of Legalized Sports Betting In Colorado?

5 High-Growth Niches That Entrepreneurs Should Pay Attention To

What is the GST, and How is it Calculated? 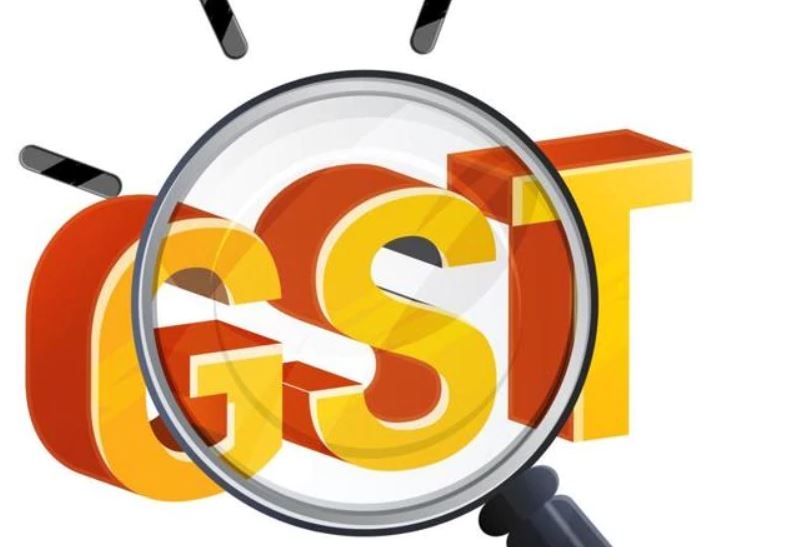 GST is a form of Valued Added Tax which has been implemented at the national level and is a form of indirect tax which has been levied on sale, manufacture and consumption of goods and services. It has already replaced all forms of indirect taxes on goods and services by both Central as well as State government. Considered as the biggest tax reform in the country and being touted as an improvement in India’s tax structure since the economy opened up some twenty five years ago, it is yet to be seen how far the GST can improve the economy as a whole. The GST calculator can be used by businessmen to find out how this would be affecting their business.

Till now, the power of indirect taxation was with both the state as well as the Center and there were areas that were exclusive to both. The problem with the conventional form of taxation was that the consumers had to pay taxes on both ends- one kind of tax, commonly known as the Factor Gate tax when the production started, and by the time it reached the end user, VAT had to be paid on it as well, which was the tax on consumption. The two taxes together also tended to increase the price of the final product as well as made calculations difficult. GST aims to remove this discrepancy and now if a particular tax is added, the percentage would include both the Center as well as State taxes. Tax barriers have been removed from the states as well which prevents the users from having to pay tax on taxes as the goods move between states. A GST calculator can be used to understand the exact percentage.

There had been some confusion regarding the pricing of certain products after the implementation of GST. Certain commodities will not be taxed at all and the primary tax slabs have been introduced for certain items. The lowest rate of GST is 5% and then it gradually goes up to 12%, 18% and 28% for the luxury products. Gold jewelry would be taxed at a concessional rate of 3% and uncut diamonds would attract 0.25%. Items of basic necessities got cheaper like unpacked food grains, unbranded maida and atta, besan, fruits, fresh vegetables, salt, food at small restaurant, ketchup, cutlery, sauces and pickles and the like. Footwear and apparel got cheaper and economy class travel, bikes and scooters also got cheaper.