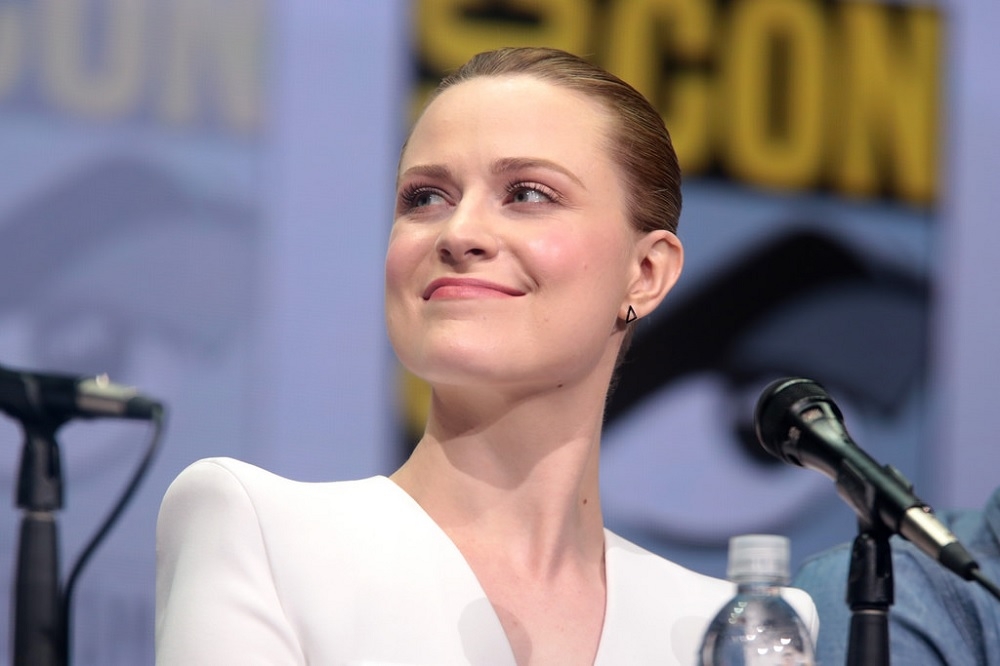 Like many fan groups, the followers of the HBO sci-fi series “Westworld” are always asking the question when does a new season arrive. But they seem to have accepted the possibility that “Westworld” season 3 is not happening before 2020.

The latest installment aired in summer 2018 so some fans might have initially thought “Westworld” season 3 is coming out this year. But considering that there was more than a year of hiatus between the first and second seasons, many viewers deem they could be getting a 2020 release date.

There have also been clues from cast members and showrunners that suggest an early 2020 release date for “Westworld” season 3 is more likely. Ed Harris previously insisted in an interview with HuffPost that he has no idea how much his character is involved in the upcoming plots. The actor also confirmed they are “not supposed to start shooting Season 3 until [June 2019].”

Another major clue about “Westworld” season 3’s return was provided by no less than series co-creator Jonathan Nolan. Before season 2 premiered last April, he told Entertainment Weekly, “We want you excited to come back after 18 months but that you haven’t been left hanging on the edge of a cliffhanger — that doesn’t really feel fair to the audience.”

It is safe to assume that when Nolan said “18 months” fans should start the countdown when the season 2 finale aired since that is where cliffhangers obviously take place. Season 2 episode 10 aired in late June 2018, which puts “Westworld” season 3’s possible premiere date sometime in early 2020.

When asked to confirm this possible release date window for “Westworld” season 3, Nolan only said they are still negotiating this matter with HBO. “With a show of this scope and scale, we’re not interested in doing the compromised version. We want the show to get bigger and bigger and more ambitious and this takes time. We want to take all the time we need to get it right,” Nolan added.