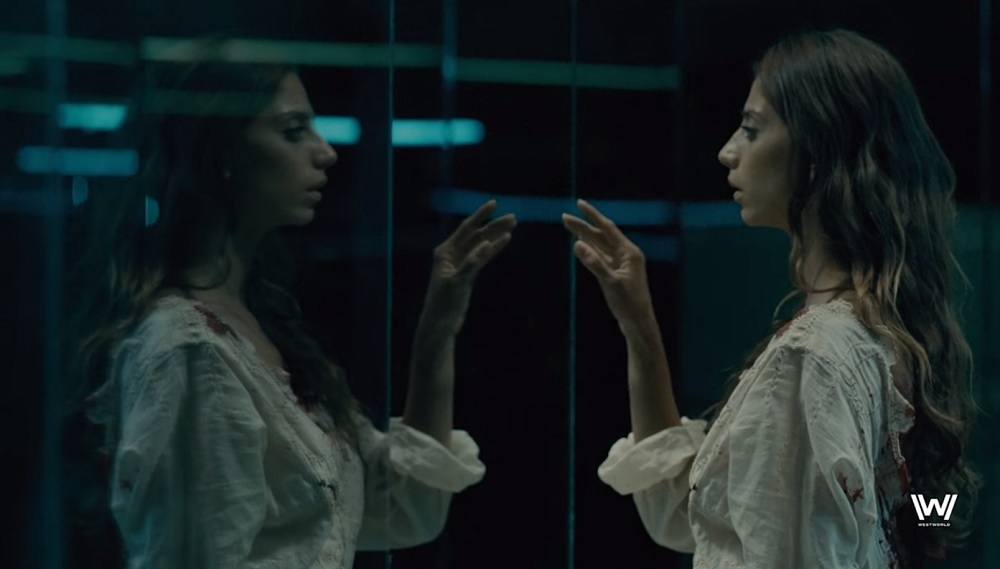 “Westworld” season 3 might not arrive anytime in 2019. The show’s production is reported to last until September this year leaving a very little room for a 2019 premiere.

SpoilerTV published a list of a list of active TV shows’ production dates indicating that “Westworld” season 3 is slated to start in March and will last until September. The earlier seasons premiered about four months after filming wrapped up. This means if the production is ending in fall, the HBO sci-fi series is more likely to return in 2020.

A much longer hiatus for “Westworld” season 3 has been speculated for some time now. Series co-creator Jonathan Nolan discussed this possibility even before the second season’s premiere. “It’s an ongoing conversation with our friends at HBO, and for us, with a show of this scope and scale, we’re not interested in doing the compromised version,” Nolan told Entertainment Weekly about “Westworld” season 3 rumored 2020 premiere. “We want the show to get bigger and bigger and more ambitious and this takes time. We want to take all the time we need to get it right."

Meanwhile, actor Ed Harris previously mentioned a different schedule for “Westworld” season 3’s production. He told Huffington Post, “We’re not supposed to start shooting Season 3 until [June 2019].” There is always a chance for the reported “Westworld” season 3 production dates, including the one Harris mentioned, to change due to various reasons.

Only 2 episodes left. New episodes of Westworld premiere Sundays at 9PM on HBO.

Last November, the show’s filming sets at the Paramount Ranch were devastated in the California wildfires last year. But it is unclear if those are going to be used for “Westworld” season 3 and if it affects the production schedules. “Paramount Ranch was one of the locations used during seasons one and two of Westworld, in addition to the primary location at Melody Ranch in Santa Clarita,” HBO said in a statement.