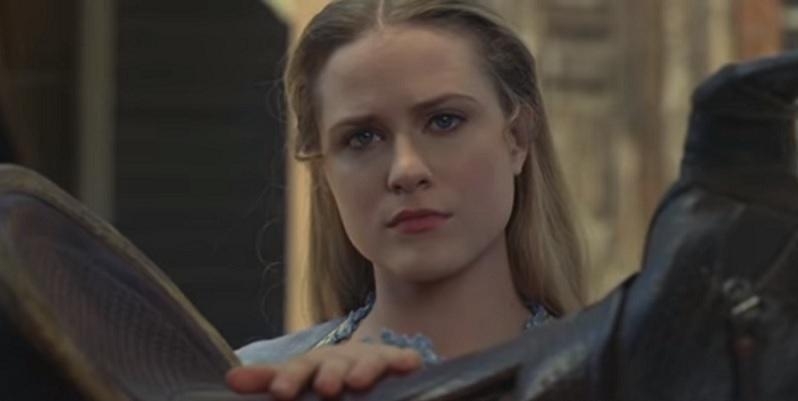 Still from an official trailer of 'Westworld' | Photo via Warner Bros. UK/YouTube

HBO has officially ordered “Westworld” season 3 but it will not film until next year, so its premiere is definitely far from happening. Unfortunately, fans will now have a lot of time to wonder what happens to Maeve (Thandie Newton).

Maeve was shot and decommissioned in season 2. But this is “Westworld” and Maeve, though self-aware, is still a host. This means there can be several ways to wake her up in “Westworld” season 3.

One of the most possible characters to make Maeve’s return happen is Dolores (Evan Rachel Wood). It can be recalled that in “The Passenger” (season 2 episode 10), Dolores managed to cross to the real world and bring with her five unidentified control units. If this is where “Westworld” season 3 will pick up, one of these pearls might be Maeve’s.

But how big are the chances that Dolores will care to bring back Maeve in “Westworld” season 3? Fans have been discussing possibilities for the next season, including Maeve’s fate. But some are not very hopeful about The Madam’s return.

It is safe to say that Dolores and Maeve have many similarities. They both were the first hosts to gain self-consciousness and know their purposes. However, the events in “Reunion” (season 2 episode 2) where Dolores and Maeve had an encounter showed that they are not exactly BFFs. But the prospect of changing that relationship in “Westworld” season 3 can be an interesting storyline.

Dolores and Maeve clearly have different ideas of how to maximize their self-awareness. Dolores wants to pursue revenge (a highly possible recurring storyline in “Westworld” season 3) but Maeve’s world simply revolves around saving her daughter. Dolores has a clear agenda. But Maeve made it known that she does not want to be part of it.

Meanwhile, actress Thandie Newton recently made it clear that she wants Maeve to return in “Westworld” season 3 more than anyone else. “If Maeve returns… I’m not excited, I’m desperate,” the Emmy Award-winning cast member told Newsweek. “After the end of Season 2, I just was desperate to know. Everything as we know it is shattered at this point. I’m fascinated to see where we start. I feel like, in a way, Season 3 is the beginning."

At the moment, an exact “Westworld” season 3 release date is still a very long way from being announced. Ed Harris, who plays the Man in Black, previously confirmed that filming will start in June 2019. With that, some speculate that a new season may not premiere until 2020.