What to Do If You Need to Sell Your Home Fast 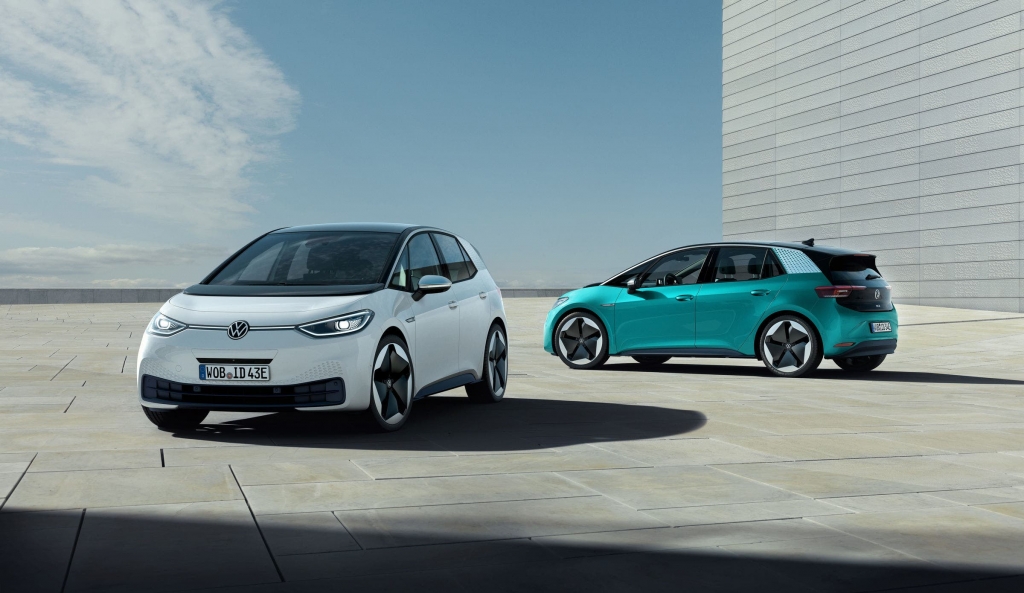 According to Ralf Brandstätter, CEO of Volkswagen Passenger Cars, the company is on track to achieve its aim of becoming the market leader in battery electric vehicles.

In Norway, where 54 percent of EVs were sold, VW overtook Tesla.

Volkswagen has said it plans to invest $43 billion in electric vehicles by 2025.

Sales of hybrid vehicles, which use both electricity and conventional fuels, also increased, with Volkswagen selling 190,500 hybrids last year, a 175 percent jump from 2019.