An avocado a day can help reduce visceral fat 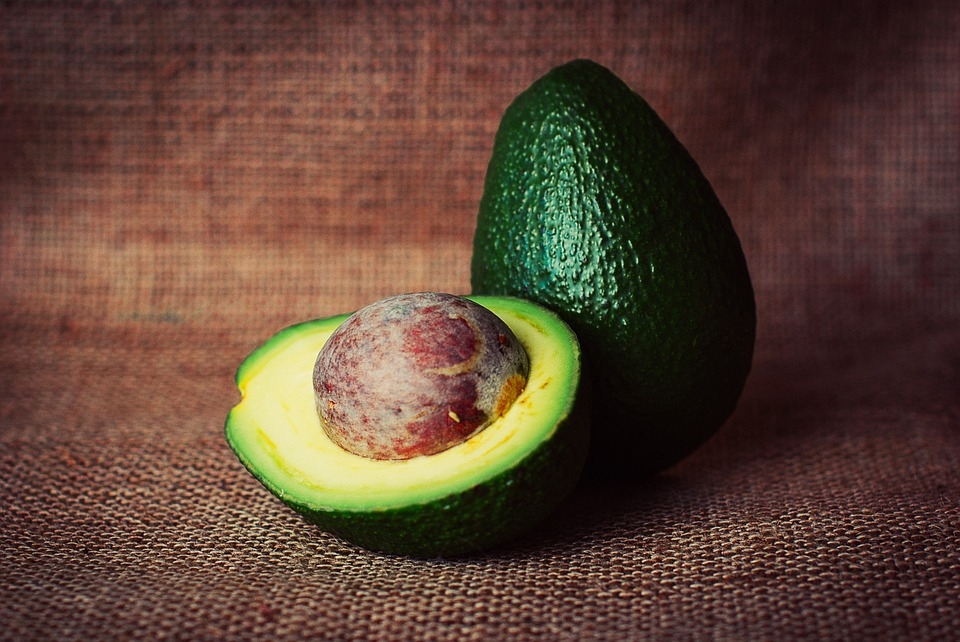 Visceral fat is also commonly referred to as the belly fat, and it is also the kind of fat that would increase a person’s risk of developing serious conditions. A new report shows that eating this fruit every day can help get rid of the belly fat.

Express reports that eating one avocado a day can help reduce the visceral fat in the body. Avocados are one of the foods usually eaten to help with weight loss. It contains nutrients that can lower bad cholesterol levels and suppress appetite, leading to a feeling of fullness which means less snacking or eating. A single avocado contains an average of 322 calories and 29 grams of fat, which is more than what the average fruits and vegetables may contain. However, the kind of fat in an avocado is good for the body.

A study that was published in the Journal of the American Heart Association involved 45 overweight people on three diets that would lower cholesterol in a span of three weeks. Two of the diets did not involve an avocado, and instead had 24 and 34 percent of total calories respectively. The third diet was 34 percent in fat and included an avocado a day. At the end of the study, the researchers found that those who went on the third diet lost 13.5 mg of bad cholesterol.

Avocados are high in monounsaturated fat as well as oleic fatty acids, which in turn can help reduce visceral fat and lower the risk of developing metabolic syndrome.

Another kind of food can also help reduce visceral fat. Another report reveals that eating fatty fish can help get rid of belly fat. Fatty fish like salmon and mackerel are known for being high in protein and have omega-3 fatty acids which are good for the heart. A study conducted involving people with fatty liver disease showed that taking fish oil supplements significantly reduced the fat both in the liver and in the abdomen.

Experts recommend eating at least two portions of fish every week. However, there are types of fish where one portion is enough. Oily fish, in particular, have certain pollutants that can build up in the body.