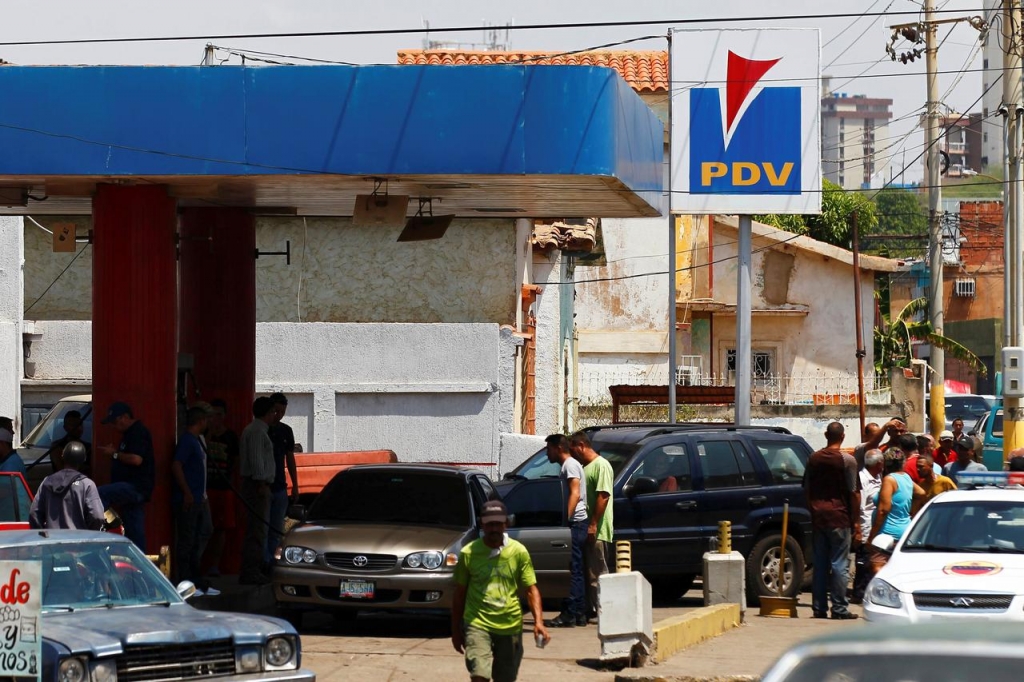 Independent gas station operators in Venezuela are under threat of having their licenses revoked "at any time" in a move by state oil firm PDVSA to benefit from higher pump prices.

The industry had hoped the subsidy reforms and resulting price rises could revive their businesses. With Venezuela's capacity to earn export revenue from oil shipments reduced by US sanctions, the state is seen as wanting to benefit from higher pump prices.

The PDVSA, which has a monopoly over Venezuela's wholesale fuel distribution market, owns almost all of the country's 1,200 service stations, although private firms run most through commercial licenses.

Many of the operators are struggling to cope with the costs of maintaining their stations due to years of price freezes that minimized fuel sales income.

So far, 12 gas stations in Caracas had received PDVSA's notification document warning them of PDVSA being able to rescind the contract at any time unilaterally.