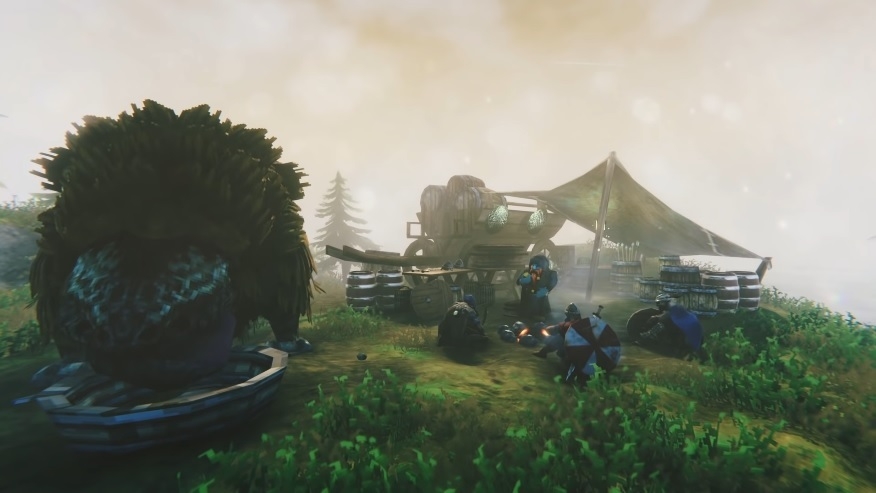 The increasingly popular survival game “Valheim” has received its latest update, and Iron Gate has answered many players’ requests. The patch includes the option for fans to use private dedicated servers through easy steps.

The latest update comes with a list of new features and gameplay improvements. But its highlight is undoubtedly the launch of private dedicated servers, which many fans have been requesting since “Valheim” launched on Steam’s Early Access platform last month.

Players can enable private dedicated servers by opening the typing ”-public 0” on the server command line. The developer also reminded “Valheim” players that this method is only available through the “Join IP” button. “Dedicated servers now always use direct connections instead of using Steam Datagram Relay (SDR),” the developer noted further. Iron Gate expects these server changes would result in “much lower latency,” which has been the concern of many players over the last few weeks.

The “Valheim” patch also comes with localization updates and other changes to make the game run better. For one, Haldor’s head movements should be smoother once players update their game with patch 0.147.3.

Players having a hard time exploring because there are just too many wolves along the way will also be delighted with the latest “Valheim” update. Iron Gate has updated the game so these wild animals will not reproduce quickly. The developer also heard requests to lower the chances of seeing talking boss trophies.

‘Valheim’ full version’s release date: Is it slated this year?

Many games that started in Steam’s Early Access platform have found success after their full versions were launched. It appears that “Valheim” is going to join that category as the “brutal exploration” title keeps gaining positive feedback from thousands of PC gamers. And the “Valheim” community has grown so much in its first few weeks. Just last Feb. 24, Iron Gate confirmed that the game has surpassed four million copies sold.

The main point of staying in Early Access before a full launch is to make sure a massive online game is as stable as it can be when it officially comes out. With that, “Valheim” players should prepare to see the game remain on this platform for the rest of the year. In the game’s FAQ section on Steam, Iron Gate noted that it eyes “Valheim” to stay in Early Access for at least one year. However, the developer also did not rule out for this timeline to be extended.