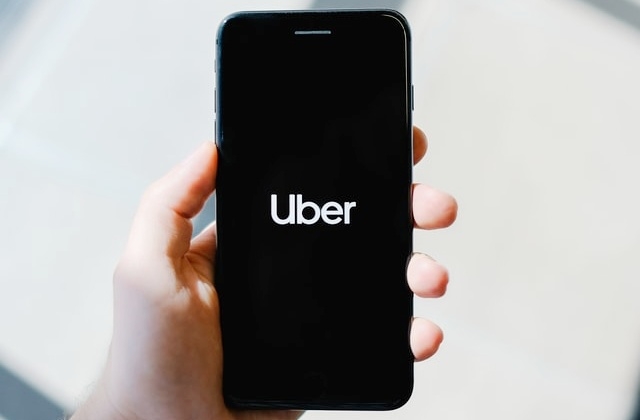 Uber Technologies revealed that it has been granted a new license to operate in London. The transport company said that it was permitted to do business in the country for two and a half years.

The license effectively ended Uber Technologie's several years of battle with London's transport regulator due to safety concerns. As per Reuters, the company lost its license for the first time in 2017, and in 2019, it was once again prohibited from carrying passengers around the city.

The following year, in 2020, the American ride-hailing company was given an 18-month license after a legal battle to allow it to operate in London. Apparently, Uber was able to secure a new license this year, so it will be servicing the Londoners until the third or fourth quarter of 2024.

"Uber has been granted a London private hire vehicle operator's license for a period of two and a half years," Transport for London (TfL) spokesperson said in a statement to Reuters.

Uber UK further said that it remains focused on giving proper benefits and protections to drivers, which they truly deserve. The company is also set to convert its vehicles into fully electric by the year 2025. With this, the TfL now thinks that Uber is a fit and proper company that is worthy of the new license.

"TfL rightly holds our industry to the highest regulatory and safety standards and we are pleased to have met their high bar," Uber's regional general manager for Northern and Eastern Europe, Jamie Heywood, said in a separate statement via CNBC.

At any rate, in its effort to remain in the streets of London, Uber UK worked to meet all the requirements set by the regulator. It also reclassified all of its drivers in the U.K. as workers last year, not long after the court ruled that they should be treated as regular workers instead of independent contractors.

The reclassification allowed the drivers to get benefits as ordinary employees such as minimum wage, pensions, and holiday pay. What's more, Uber also added other safety features to its platform and signed a deal with Britain's GMB, UK's general trade union, to officially recognize the labor union for its private hire drivers.