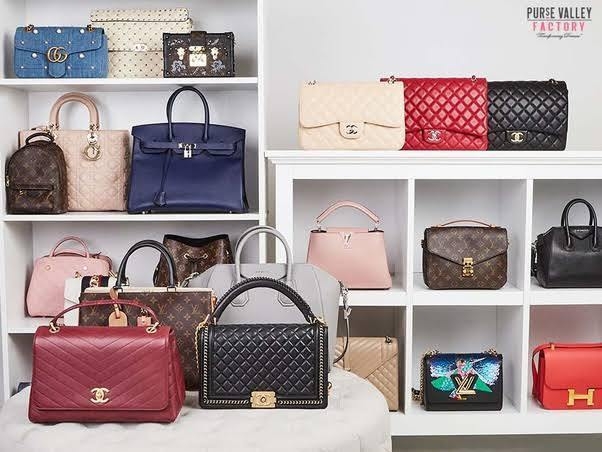 French handbags are among those covered by the additional duties.

The US imposed 25 percent more duties on $1.3 billion value of French imports in response to France’s digital services tax.

However, it is holding off from collecting the additional duties to allow further time to resolve the issue.

France also agreed to defer the collection of its three percent tax on digital services.

The US Trade Representative’s office said that resolving the issue may be done through discussions in the Organisation for Economic Co-operation and Development (OECD).

A US probe concluded that France discriminated against US tech firms such as Facebook, Google, and Apple Inc in imposing the tax.

France and other countries seek to raise revenue from the local operations of big tech companies, which they feel are profiting enormously from them while making limited financial contributions.

The US has initiated similar investigations of digital services taxes adopted or being contemplated by 10 other countries, including the UK, Turkey, and India, that could result in tariffs against their products.

OECD talks on a multilateral solution for digital services tax have not been productive, prompting US Treasury Secretary Steven Mnuchin to suggest a suggested a pause in the discussions.

An EU spokesman said that Brussels could suggest a solution if the OECD failed and urged the US to resume the talks.