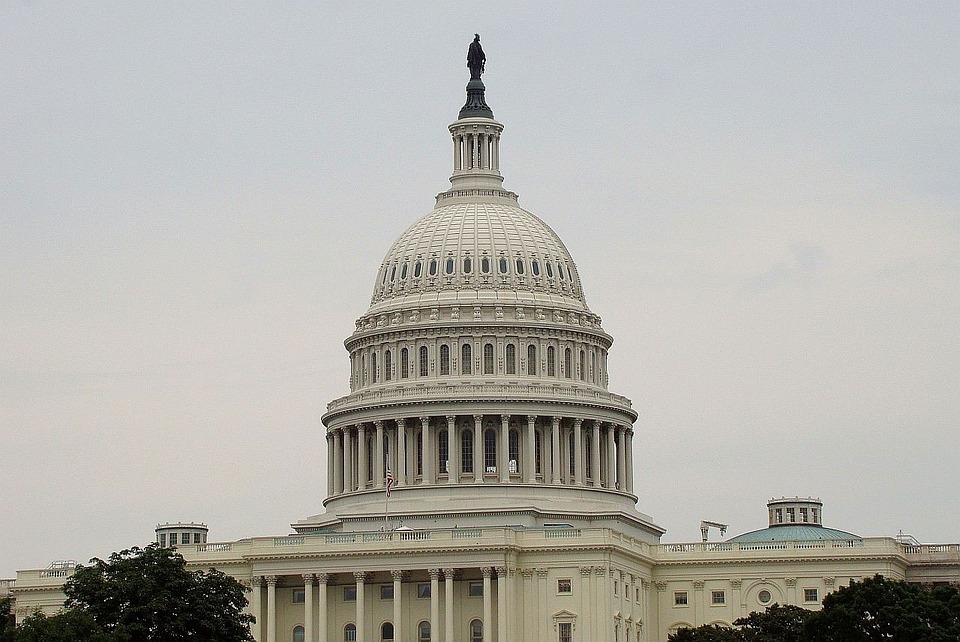 Calls have grown over the past weeks for lawmakers in Congress to take action in addressing the major issue of gun violence in the United States. A bipartisan group of lawmakers in the evenly divided Senate has come to an agreement on a major piece of legislation addressing the issue.

This week, the Senate has reached a bipartisan agreement on a major piece of gun control legislation, marking the first time in 30 years such legislation was made. The bill would likely be put up for a vote in the chamber by the end of the week.

The 80-page legislation that was published Tuesday would introduce measures to strengthen background checks on people who wish to buy firearms, additional background checks, and the temporary removal of weapons from those deemed a danger to themselves and to others.

There would also be stricter penalties on firearm traffickers, and states and communities will be provided with financial support to improve safety in schools and mental health initiatives.

The bill was cleared for a vote by 64-34, with 14 Republicans, including Senate Minority Leader Mitch McConnell, voting in support.

“I believe that this week, we will pass legislation that will become the most significant piece of anti-gun violence legislation Congress will have passed in 30 years. This is a breakthrough,” said Democratic Senator Chris Murphy, one of the leading Democrats in the negotiations.

Senate Majority Leader Chuck Schumer pledged to move the bill forward for a final vote in the Senate.

“This bipartisan gun safety legislation is progress and will save lives. While it is not everything we want, this legislation is urgently needed,” said Schumer in a statement.

Among the latest pieces of legislation, the Senate has also passed was the bill that would help veterans who served in Iraq and Afghanistan who developed illnesses that may be traced back to their exposure to toxic burn pits while in service.

The bill was passed Thursday last week, and would benefit around 3.5 million US military veterans.

The legislation is also expected to increase federal spending by around $283 billion in a span of 10 years and does not include off-setting spending cuts or tax increases to help fund the bill.