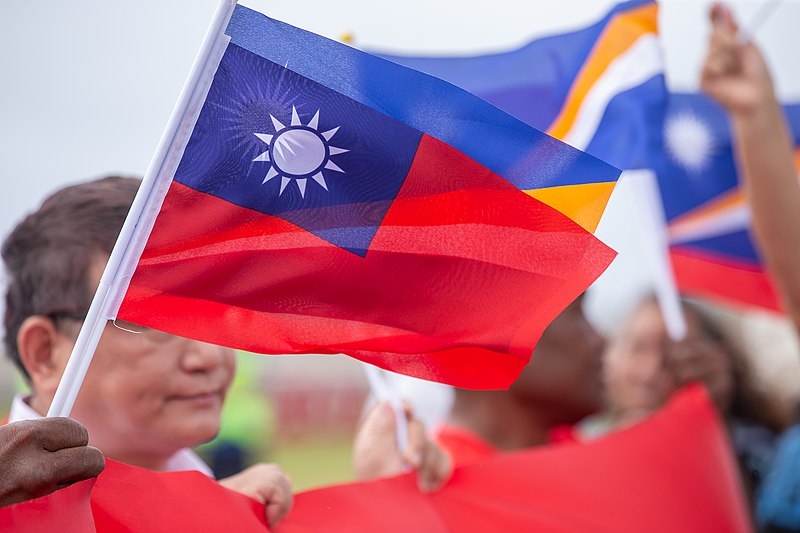 A British parliamentary committee is set to visit Taiwan this week in an effort to look into a shift in the country’s foreign policy surrounding the Indo-Pacific region. The panel will be meeting with Taiwanese President Tsai Ing-wen and other senior officials.

The British foreign affairs committee issued a statement Tuesday announcing that it would be visiting Taiwan this week. The visit is part of the committee’s work to look into the shift in British policy regarding the Indo-Pacific, and the committee will meet with Tsai and other senior Taiwanese officials. The visit also comes as the British government is looking to prioritize the region since leaving the European Union.

“This visit to Taiwan has long been a priority for the Foreign Affairs Committee,” said committee chair Alicia Kearns. “The multiple challenges to security and prosperity across the globe make constructive ties between democracies, such as those enjoyed by the UK and Taiwan, all the more important.”

The committee will be holding a press conference on December 2.

The visit by the parliamentary committee follows multiple high-profile visits to Taiwan by lawmakers of foreign governments since US House Speaker Nancy Pelosi visited the island nation back in August, drawing the ire of China. China claims Taiwan as its territory and has engaged in a pressure campaign on the island’s democratic government.

Taiwan has repeatedly rejected China’s sovereignty claims, with the island’s government saying that only its people can decide its future. Relations between the UK and China have been strained, including the island.

The island recently held its local elections, which saw the governing Democratic Progressive Party suffering major losses as the opposition Kuomintang or KMT, won most of the local seats. Following the results, Tsai announced that she is stepping down as the party’s head.

“The results failed our expectations. We humbly accept the results and accept the Taiwanese people’s decision,” said Tsai, who sought to frame the local elections as more than a local vote, as the world is watching how the island is defending its democracy. “It’s not like the DPP has never failed before. We don’t have time to feel sorry. We fell, but we will stand up again.”