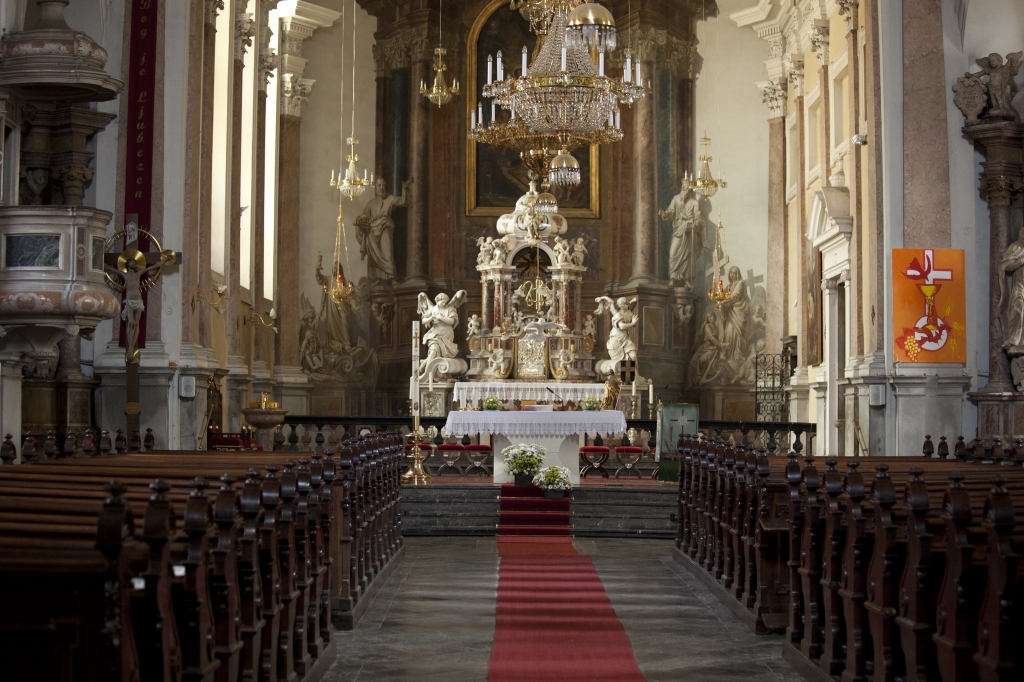 Churches are among the establishments that are allowed to open in July in the United Kingdom.

This means that places for worship will be allowed to let more people enter their doors as they have previously opened last June 13 but only for private prayer.

Other establishments allowed to open along with the churches are pubs, museums, restaurants, hairdresser salons and barbershops.

Social distancing should still be observed in all these establishments with UK Prime Minister Boris Johnson cutting the two-meter distance to just a meter.

As for churches, according to The Guardian, singing will still not be allowed. They can, however, hold Sunday church services but no hymns.

Weddings are also allowed but it will be small-scale. They would have to observe the guidelines of having only six persons from one household to be in an indoor venue with six persons from another household. This means it will really be a very small wedding.

Lord Greenhalgh, however, said that the size of the church would have to be considered in what kind of services should be allowed.

He added that because there are cathedrals and small places, it is the places of worship that should be able to decide and not the government.

So far, the places of worship have been able to rise up to the challenge brought about by the pandemic by finding other means of letting people continue to practice their faith.