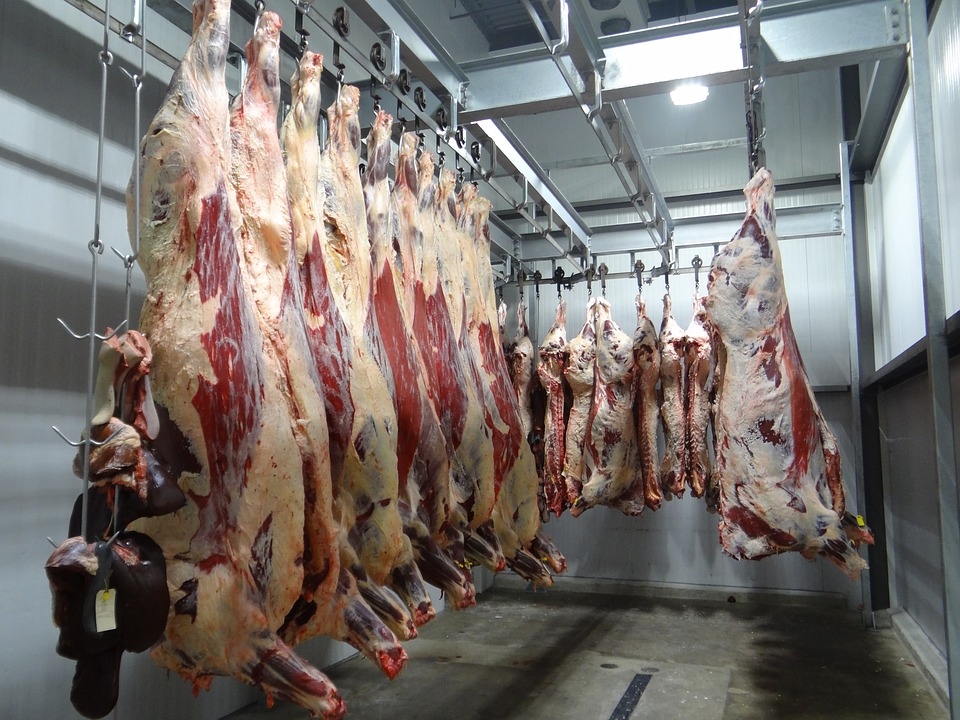 The U.K.'s food regulator successfully used blockchain to monitor the meat supplied by a slaughterhouse in the country. According to an announcement released on July 2, the Food Standard Agency (FSA) launched a pilot program involving blockchain and a cattle abattoir to ensure food sector compliance, Cointelegraph reported.

This marks the first time the technology has been used as a regulating tool in the food industry. The pilot saw the FSA and the unnamed slaughterhouse work together to track the meat coming out of the facility, increasing transparency in the supply chain.

In 2017, an investigation found that one in four slaughterhouses in Wales, England, and Northern Ireland failed to follow basic hygiene protocols. Because of this, apprehension grew among the region’s population as contamination could result in the outbreak of E Coli, salmonella, and Campylobacter.

The probe started when a whistleblower exposed the unhealthy handling of meat inside a multitude of slaughterhouses. The source revealed that U.K. food regulator’s records have been falsified to cover up these dangerous practices, which can drastically increase the chance of an epidemic occurrence.

Food-borne illnesses are estimated to affect about a million of the population annually, with 20,000 of these cases resulting in hospitalization and 500 of them in death. But if those records were placed on a decentralized network governed by an immutable ledger, data cannot be tampered with.

The FSA has already expressed its satisfaction with the result as the pilot program showed a lot of promise. So much so that the agency is planning to launch another pilot, this time involving animal farmers.

“Our approach has been to develop data standards with industry that will make theory reality and I'm delighted that we've been able to show that blockchain does indeed work in this part of the food industry,” said Sian Thomas, the agency's head of information management. “I think there are great opportunities now for industry and government to work together to expand and develop this approach.”

Moreover, the agency also revealed that it will try to incorporate blockchain into other food sectors as well. The U.K. food regulator said that general adoption of the technology is going to be faster if the initiative is led by the industry.

Private companies are also trying to develop their own blockchain-based systems to help create more transparency in their supply chain. IBM, Walmart, and several other food companies have partnered to create the Food Trust blockchain system that will reduce the chances of outbreaks similar to the romaine lettuce incident.