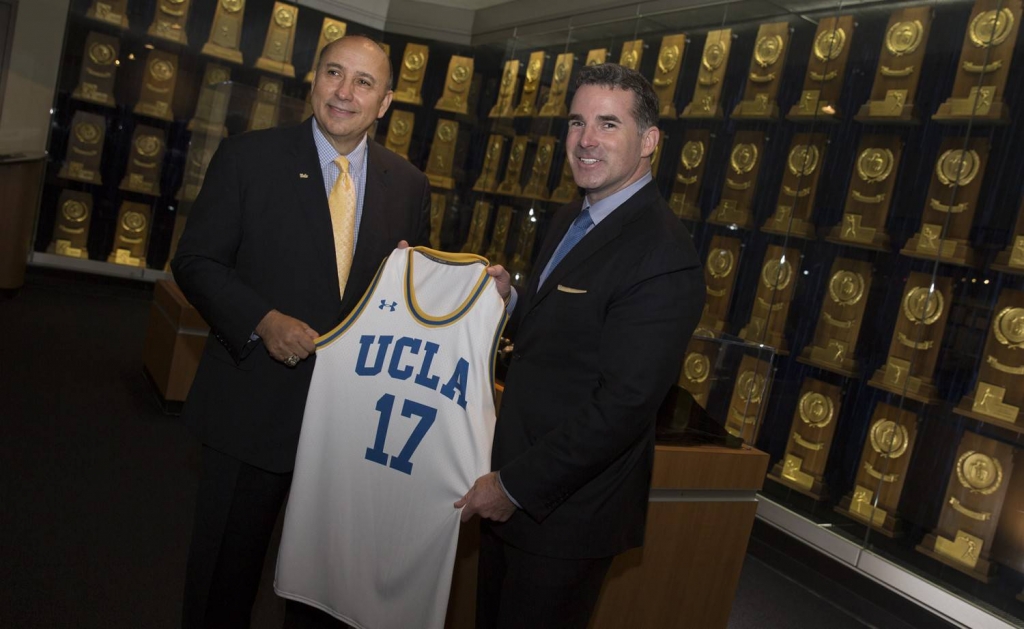 Under Armour claimed UCLA had broken the contract by refusing to offer marketing benefits while teams were unable to compete due to the pandemic-related suspension of college athletics in 2020.

UCLA and Under Armour Inc. have dropped lawsuits against each other brought about by a reneged $280 million sports apparel deal in 2020.

A lawyer for the UC Regents, acting on behalf of UCLA, had asked Santa Monica Superior Court Judge H. Jay Ford III to dismiss all litigation "with prejudice," meaning it cannot be refiled.

In September 2020, the UC Regents filed a lawsuit against Baltimore-based Under Armour, stating that Under Armour had informed UCLA that it was terminating the contract under a stipulation in the contract because of the coronavirus pandemic.

In rejecting Under Armour's request to have the case dismissed last August, the judge found that the business had not demonstrated that the relevant paragraph permitted their cancellation of the contract.

When the football team resumed playing in the fall of 2020, Under Armour continued to provide the apparel at UCLA's request.

In a countersuit filed on September 15, 2018, Under Armour claimed UCLA had broken the contract by refusing to offer marketing benefits while teams were unable to compete due to the pandemic-related suspension of college athletics in 2020. Using social justice patches to hide the company's branding on uniforms given to the university after the initial sponsorship deal was ended, according to Under Armour, UCLA breached a second agreement.

The Under Armour insignia on UCLA's football team's clothing was covered by a patch when the Bruins began to play to show their support for social justice causes.

In December 2020, UCLA made a new agreement with Nike's Jordan line official.